Bangalore Is Known For More Than Being India's Silicon Valley

I made a lot out of a quick trip to India's Garden City, Bangalore. Temples of bulls, parks, and rooftop discos make Bangalore a must-visit destination.

My trip to Bangalore was rather spontaneous. I’ve made some expat friends in Hyderabad who work with Deloitte, and they travel a lot as a group. Since I am traveling solo in India, they are kind enough to invite me on a few of their weekend excursions. But due to some last minute changes in their ability to come to Bangalore, I spent most of the time touring the city on my own. As it turned out, Mutual Mobile had representatives here conducting some recruitment efforts, so I spent my first day with them interviewing candidates.

After the interviews, I met up with the Deloitte crew for dinner at the City Center, followed by dancing on the City Center Rooftop lounge, Skyye, probably the best club I’ve ever been to.

I didn’t stress about seeing too much in Bangalore, as my time here was short, and I just wanted to go with the flow. When I did start getting around the town, my first stop was the Bull Temple. It was a fairly typical temple in many regards, except for one: the idol is huge! In most temples, the idol on the shrine is very small, usually just 24-36 inches tall. But the bull statue resting on the altar was some 20 feet tall! Also, unlike most temples, photography of the idol was permitted here.

The Bull Temple at Bangalore 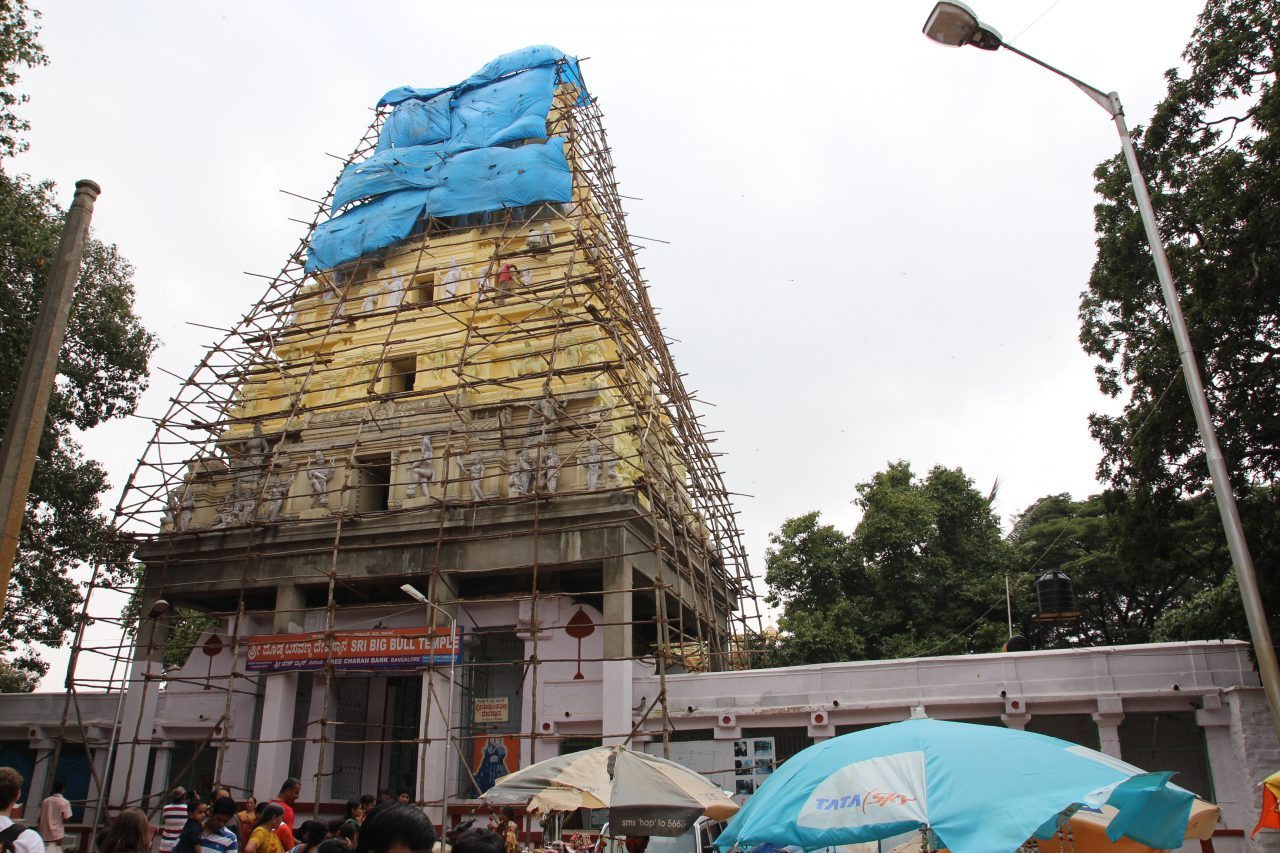 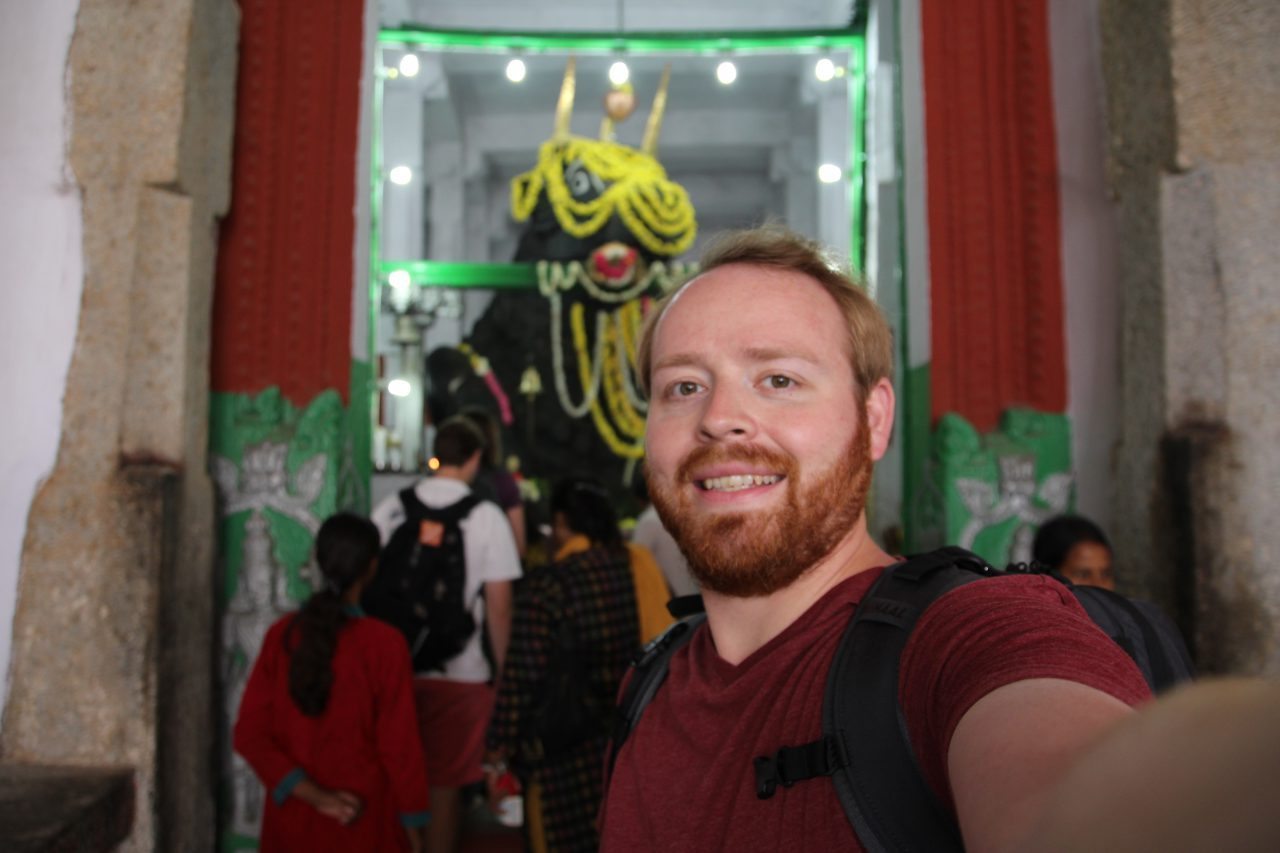 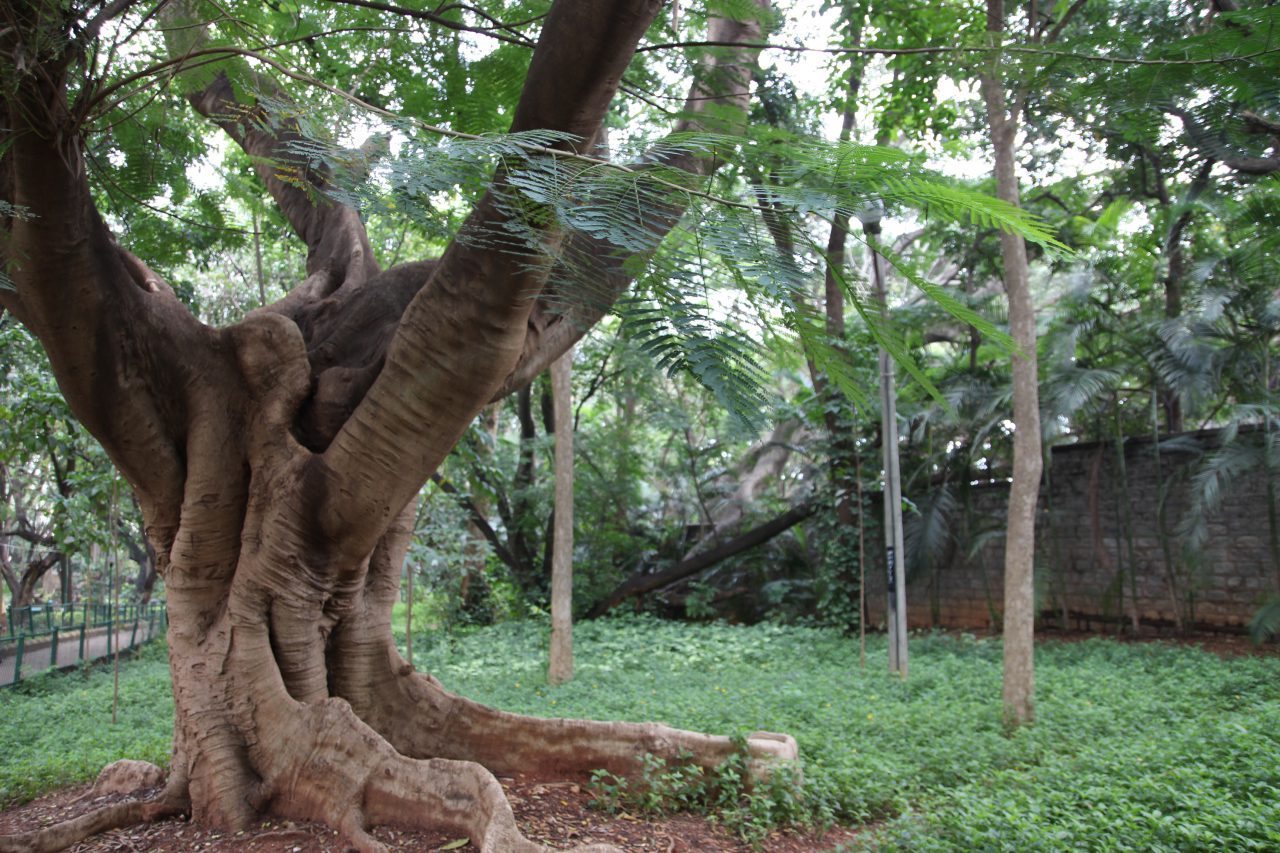 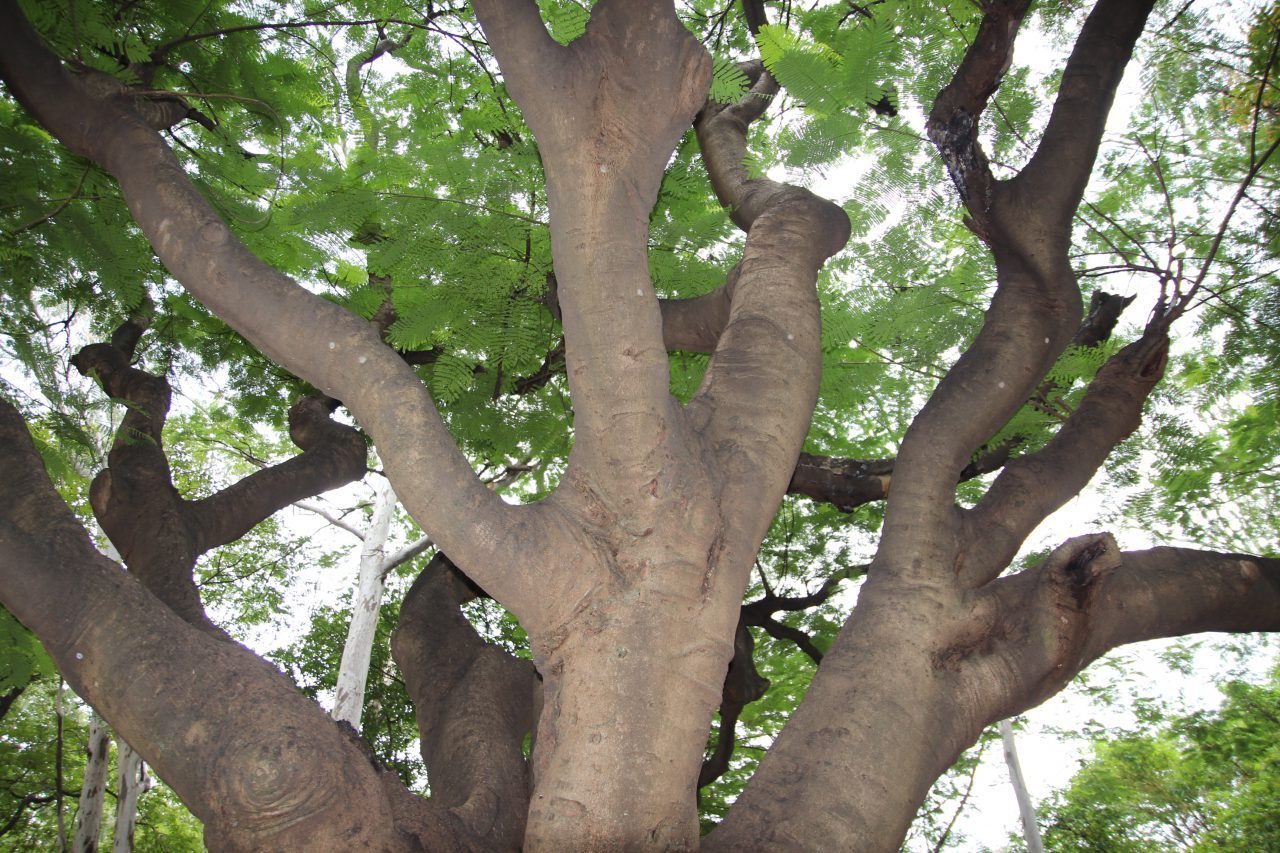 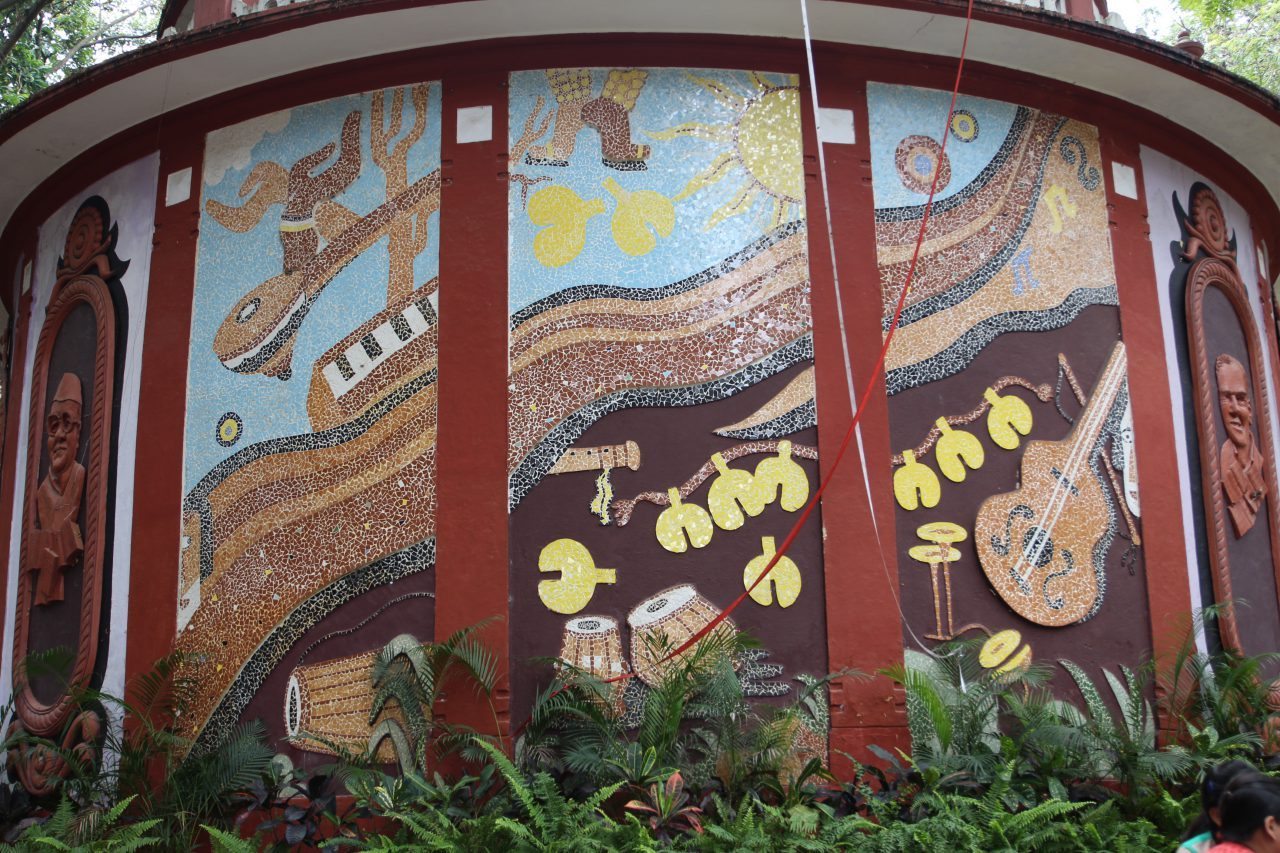 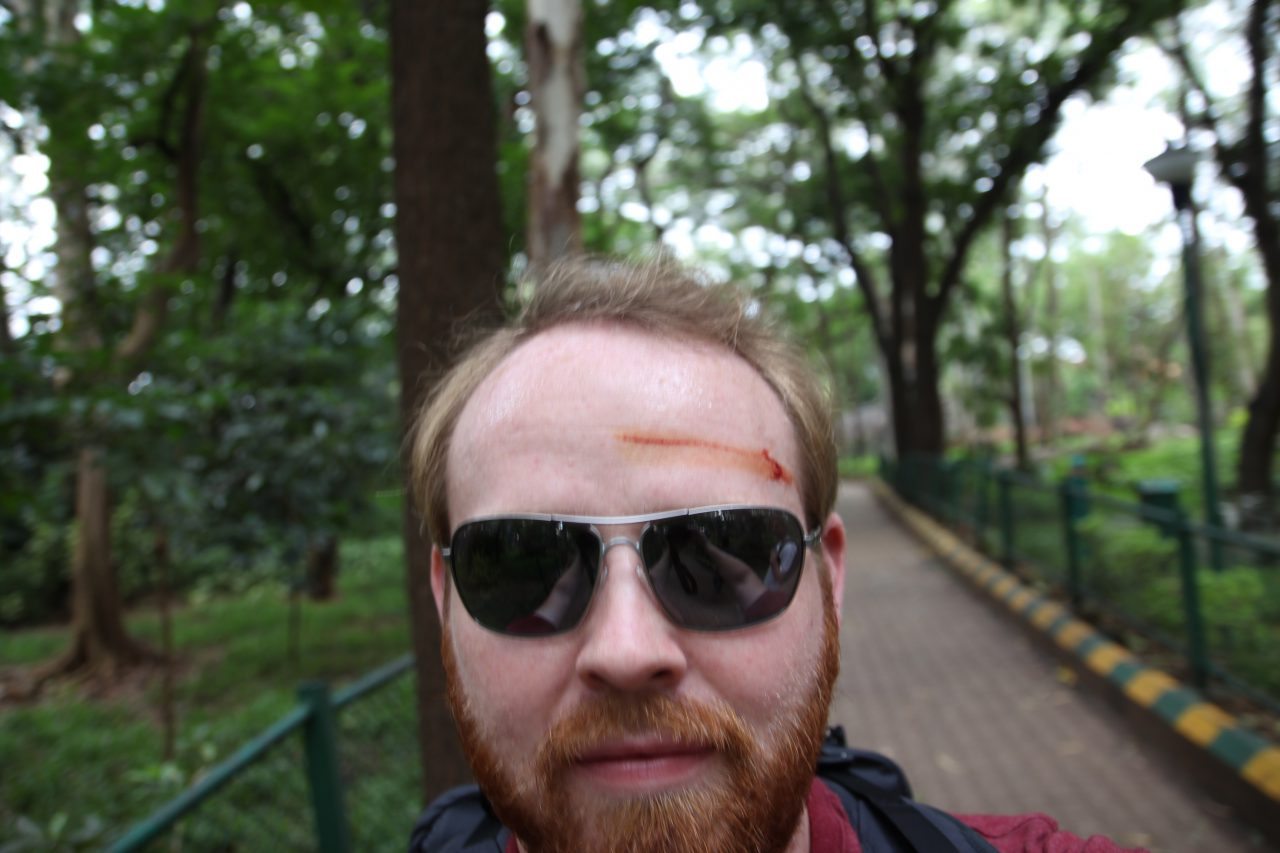 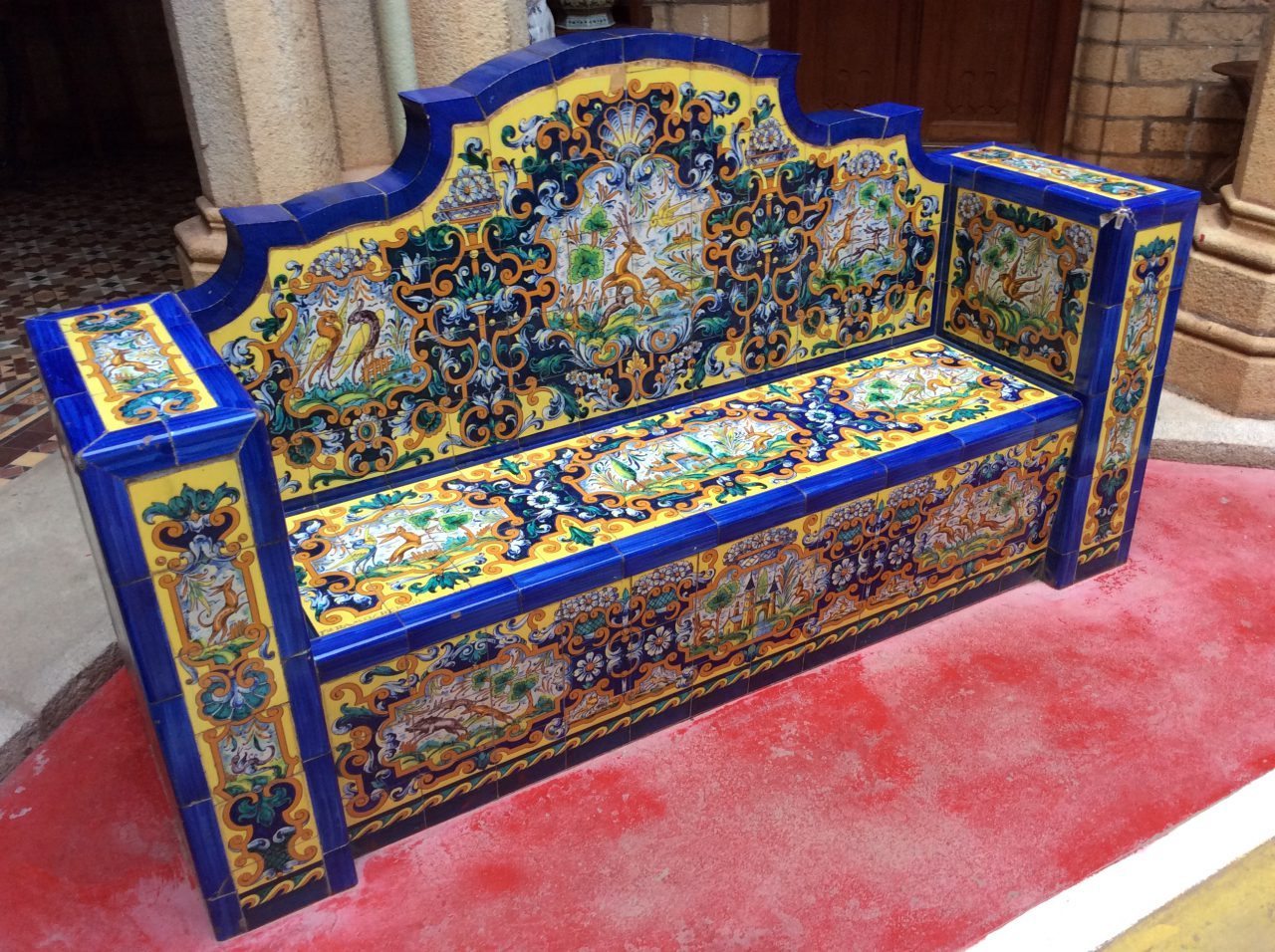 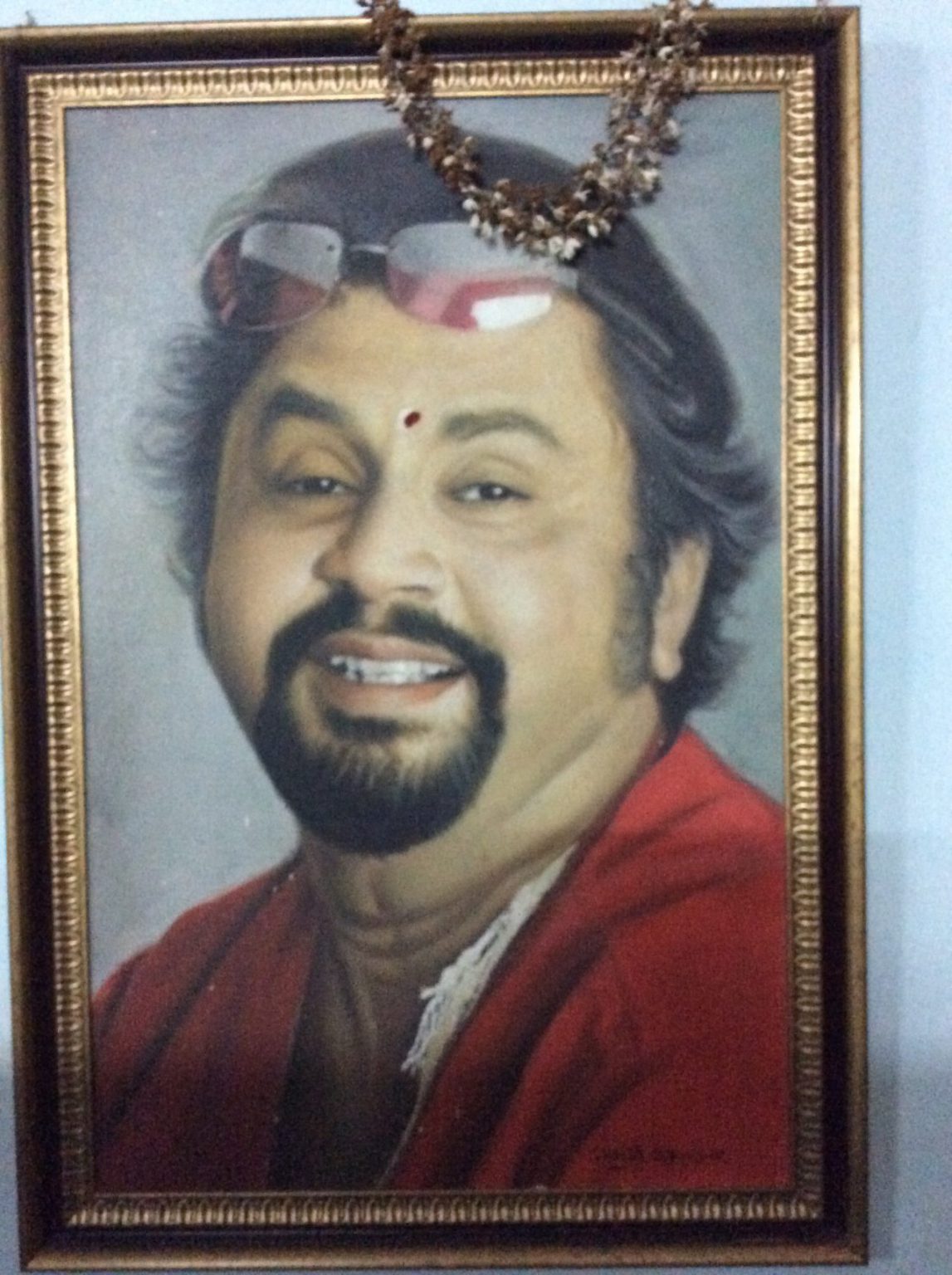 The City. The Palace.

The next stop was to the Starbucks on Church Street. We took an Uber there, which was awesome, because I left my iPhone in the car and thanks to the magic of Uber, I was able to report the forgotten phone and the driver came back with it just a few minutes later. I was VERY happy about this! We rehired that driver and kept him on the clock for the next several hours while we toured the Bangalore Palace and then headed to the airport to go back to Hyderabad.