After spending 5-months in India building out a new facility for Mutual Mobile, I get to take a few weeks of vacation! I am returning to Germany for the first time since my high school Rotary Youth Exchange year in Oldenburg and am very excited to reconnect with old friends. My first stop on this journey is Köln, known in English-speaking circles as Cologne.

After flying Hyderabad > Abu Dhabi > Frankfurt, I got a first-class ticket on the ICE 102 to Köln and began my relaxing 3-week tour of central Europe. Here is a preview of the beauty to come.

<iframe class="embed-responsive-item" src="https://www.youtube.com/embed/ha9seYZ6DPE" %} ## First Impressions of Köln (and beer!) Upon arriving in Köln (Cologne), I met Bettina and Maxim, whom I know from [my time in Kyrgyzstan](/kyrgyzstan-travel-guide/). After a quick change of clothes and a smorgasbord of cheese and meat, it was time to get this 3-week pub crawl underway. Each region, city, and sometimes even neighborhoods in Germany are distinguishable by the kind of beer available. Köln is home of Kölsch beer, a German lager, which is crisp and refreshing. Kölsch is served in small glasses so that you can drink it before the temperature has a chance to rise. Like how a Brazilian steakhouse serves meat, you will have more beer in front of you before you can put the empty glass on the table unless you indicate you are done drinking by placing a coaster on top of the glass. This beer is fun, even before the server dressed like Uncle Fester gives it to you. Bettina and I went to at least half a dozen breweries searching for the best Kölsch in Köln (say that ten times fast!), of which Früh is the most famous, and Peters Brauhaus had the best beer. We drank lots of beer and ate lots of wurst and schnitzel but burned off the calories as we meandered up and down beautiful cobblestoned streets and in and out of churches and museums. ## The Architecture The Kölner Dom (cathedral) is over 700 years old and was once the tallest building in the world. On the day we visited, the catacombs and the tower were both closed, so we just got to wander the main hall, which is certainly impressive enough. The sub-freezing overcast weather and lack of internal lighting made the space fairly dark, leaving a fair impression of what the cathedral would have been like hundreds of years ago. Adjacent to the Dom is the Romano-Germanic Museum. This archeological museum is home to many impressive facades, archways, and sculptures dating from when the Holy Roman Empire ruled Köln. The museum is located here because during WWII, Nazi engineers who were digging to construct a bomb shelter unearthed evidence of a 3rd-century Roman villa. Of the villa's remains today, the most impressive thing is a large section of floor known as the Dionysus Mosaic. One of the adjacent mosaic floors is decorated in swastikas, which is pretty weird if you think about it, especially from the guys' perspective digging who only expected to find dirt, and instead find the same symbol as was on their uniform. Köln is a charming city, even in the freezing cold. I look forward to returning soon when the weather is warmer! Have you been to Köln, or are you planning a trip to the region? Please leave a comment below or get in touch with me at[@JudsonLMoore](https://twitter.com/judsonlmoore)! 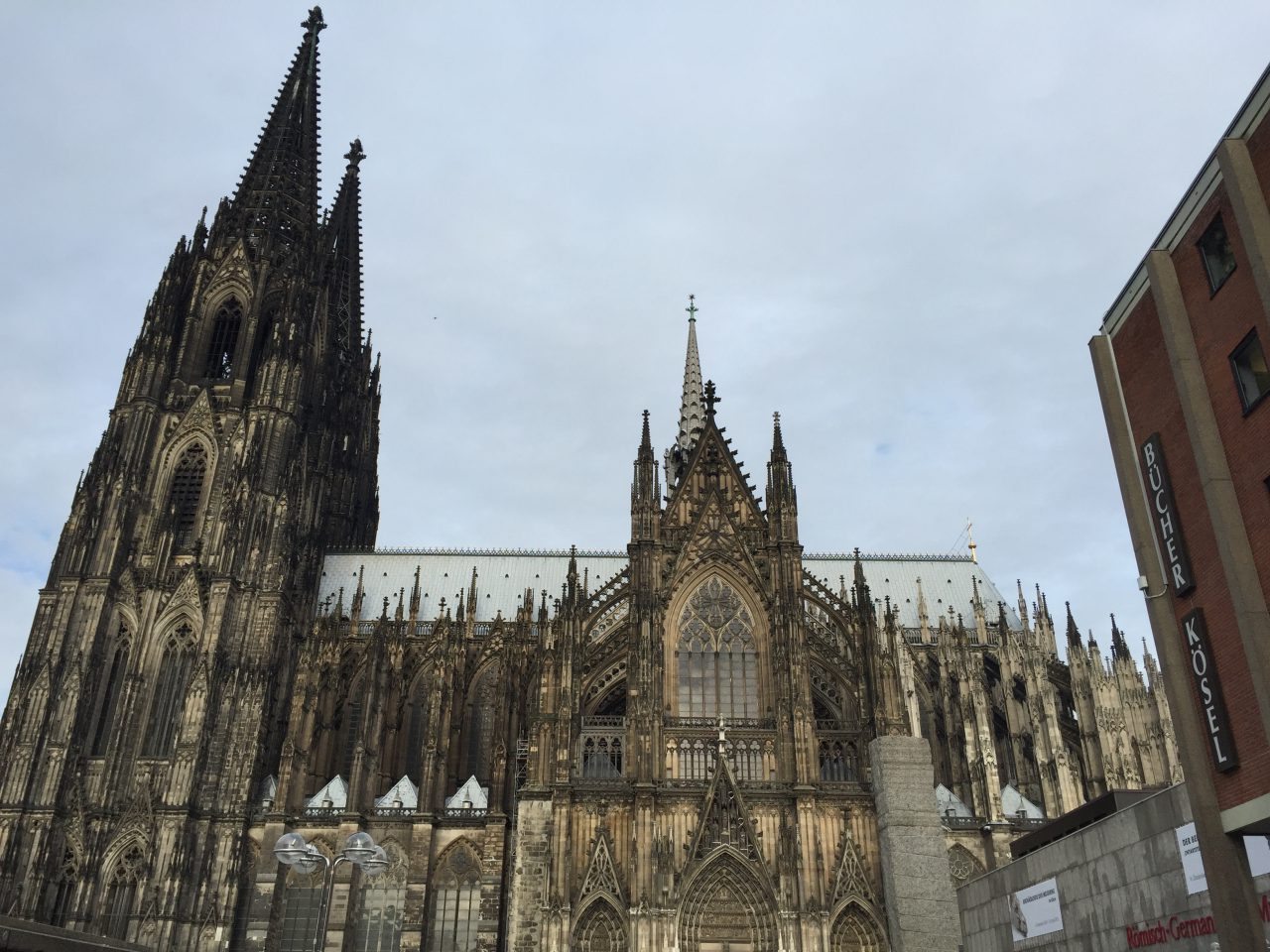 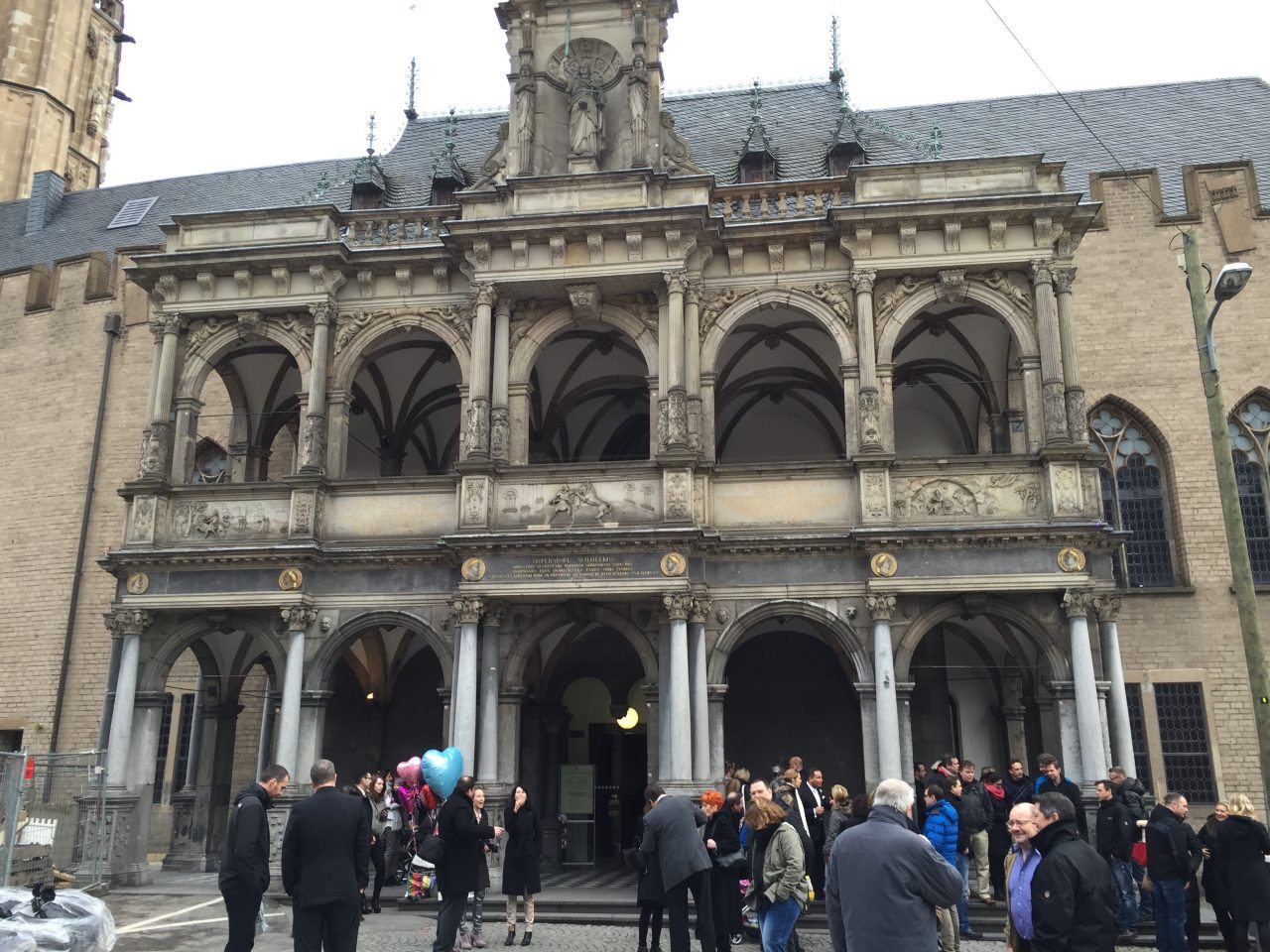 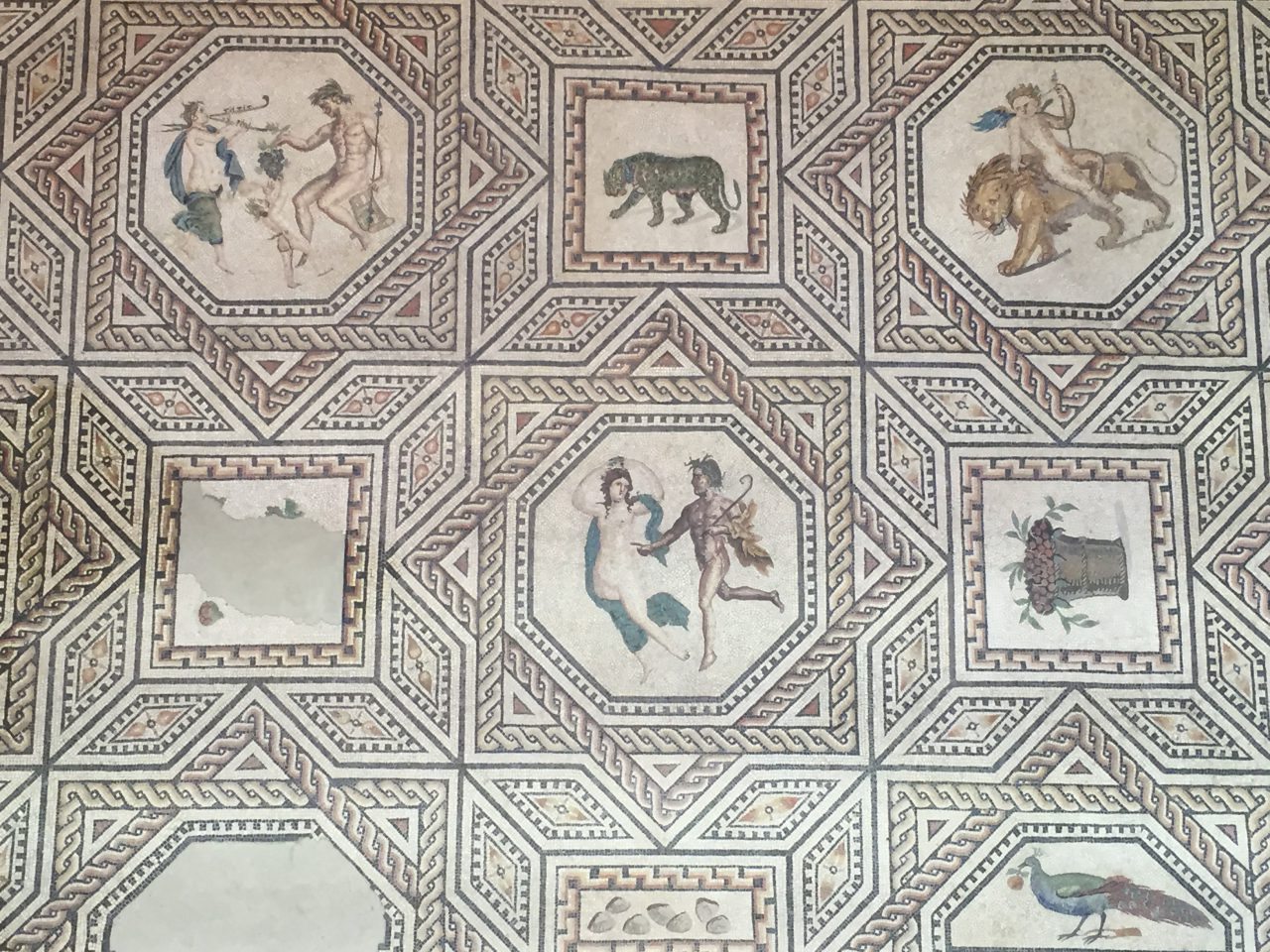 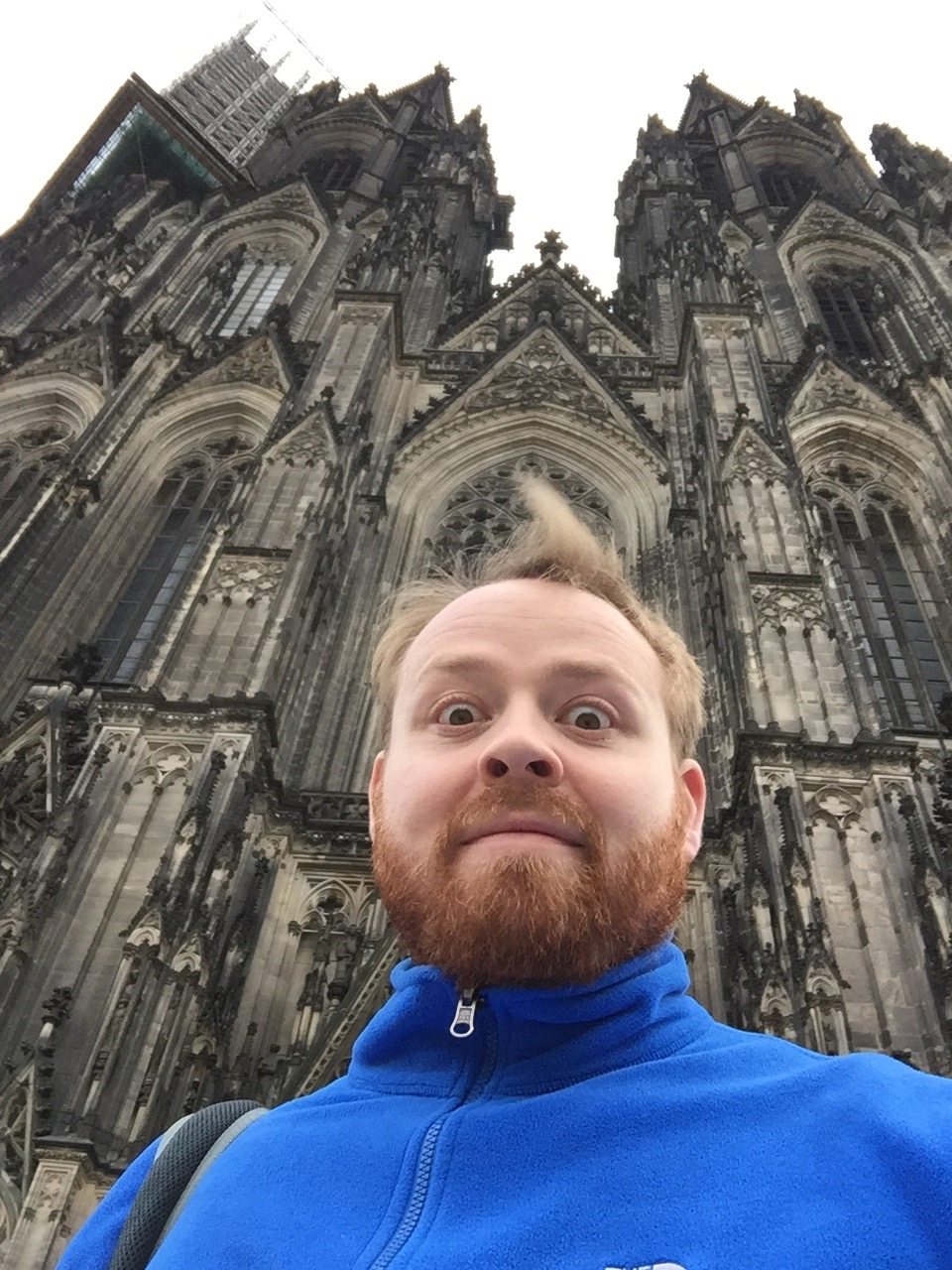 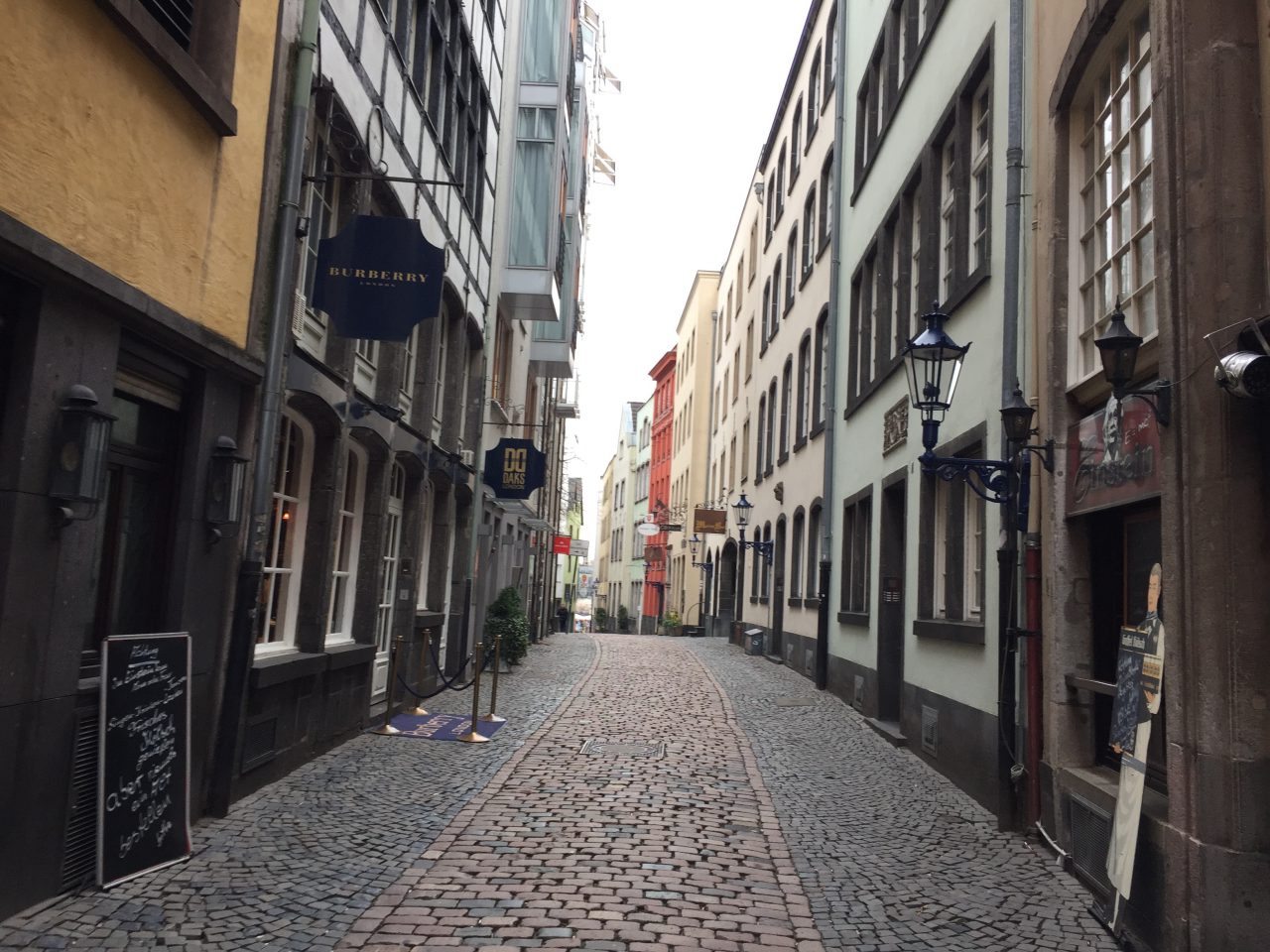 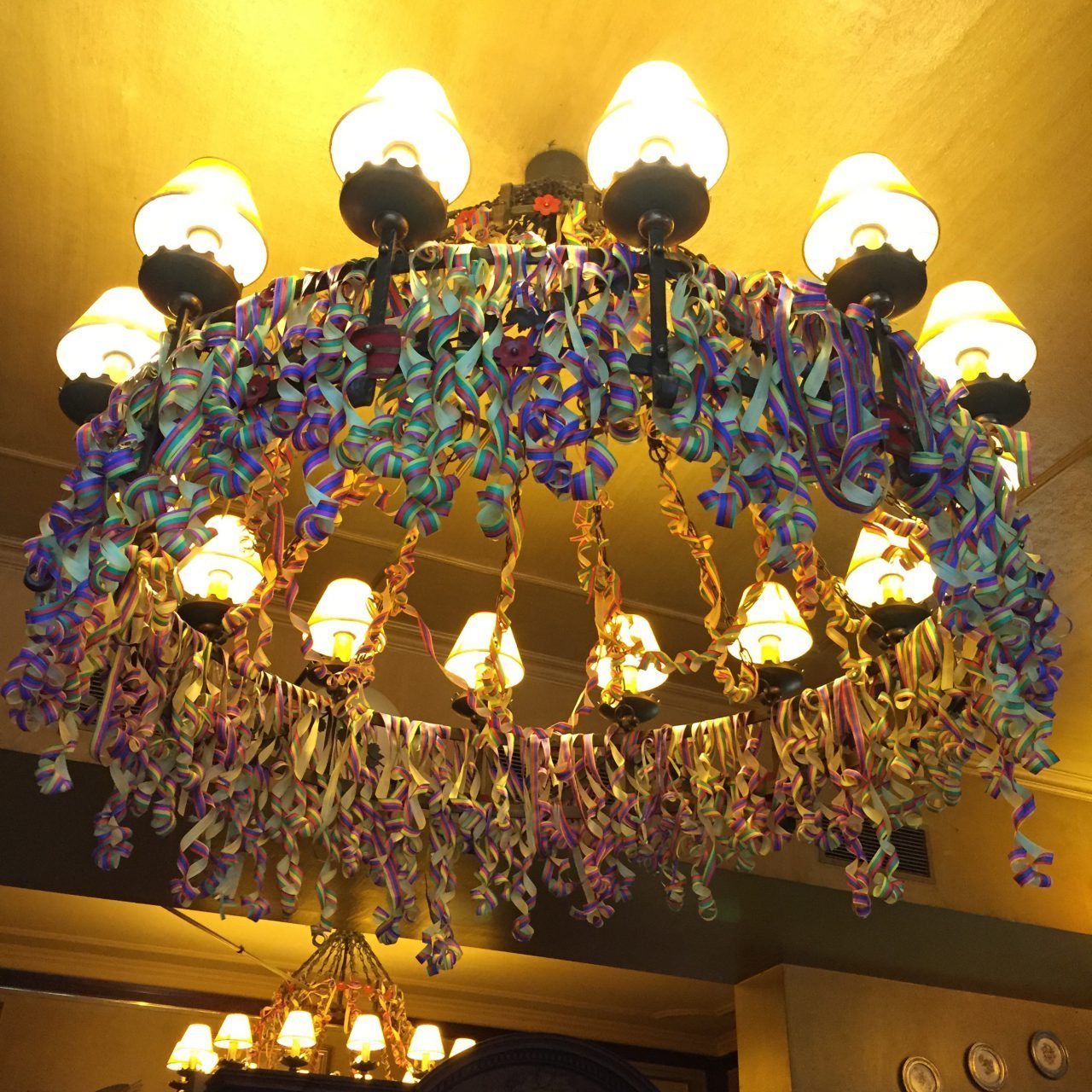 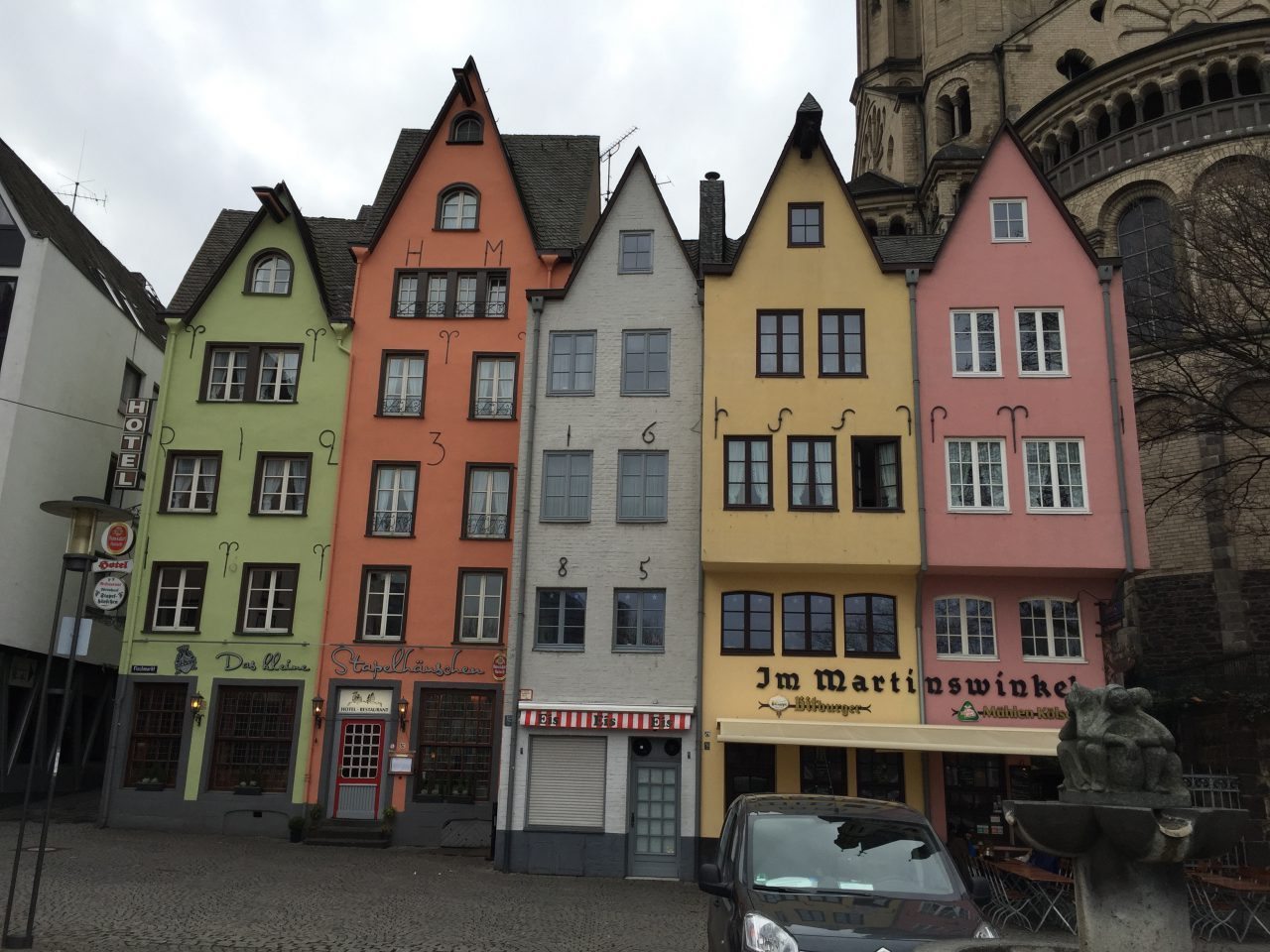 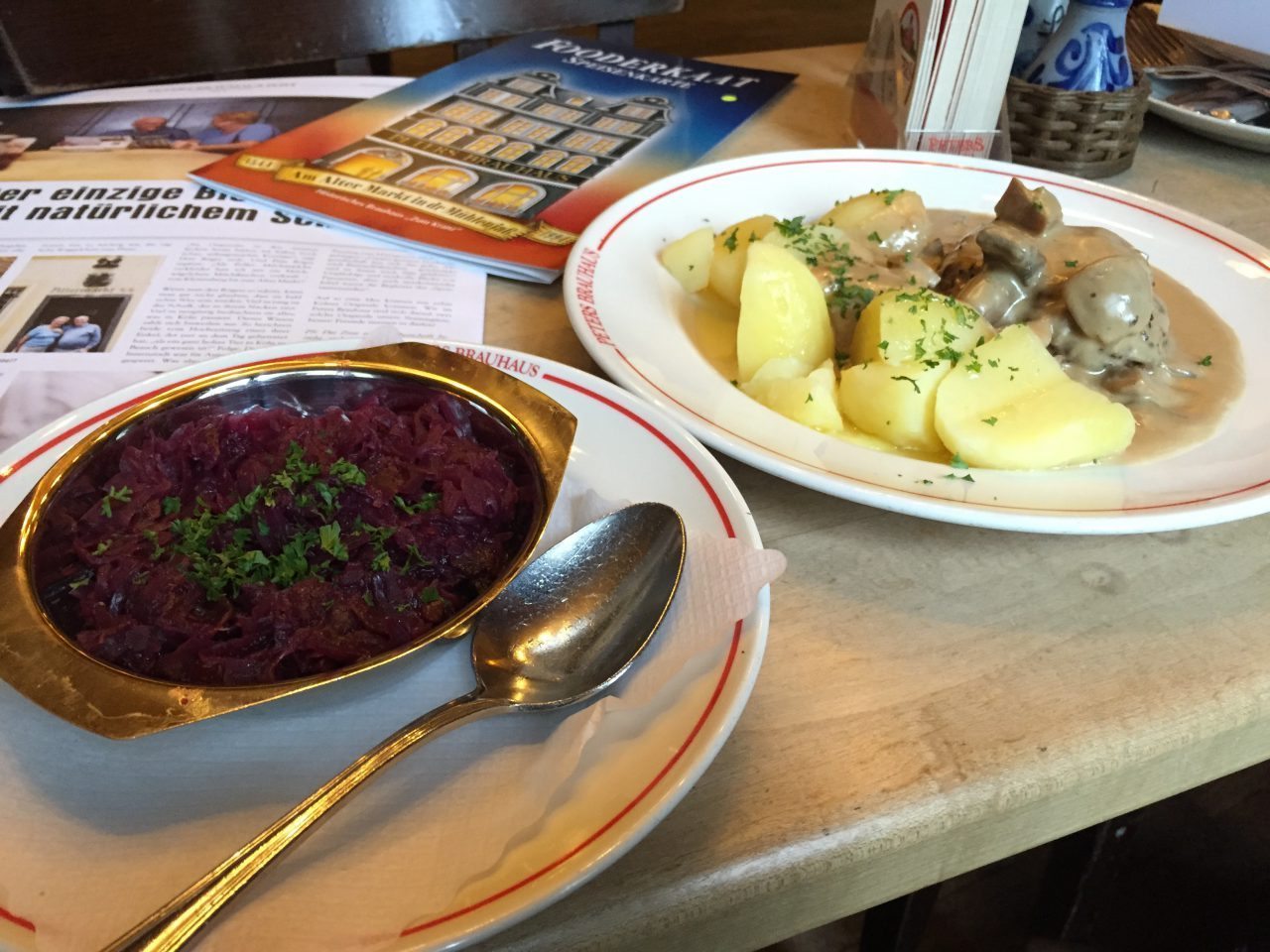