My good Kyrgyz friend, Almambet, invited me to attend his brother’s wedding. His brother is the general manager of the 5-star Hotel Jennat on the southern edge of Bishkek where the wedding was held. The hotel was the Monte Carlo Casino until January 2012 when casinos were outlawed in Kyrgyzstan. Now it stands as a beacon of luxury backdropped by snow-capped mountains and surrounded by Soviet-era block housing. The wedding was grand and though things were “nicer” than any of the other Kyrgyz weddings I have been to, the order of operations was pretty much the same. Ljuba came as my date. She has only been in Kyrgyzstan for a few weeks and this was his first Kyrgyz party. We both had a great time! 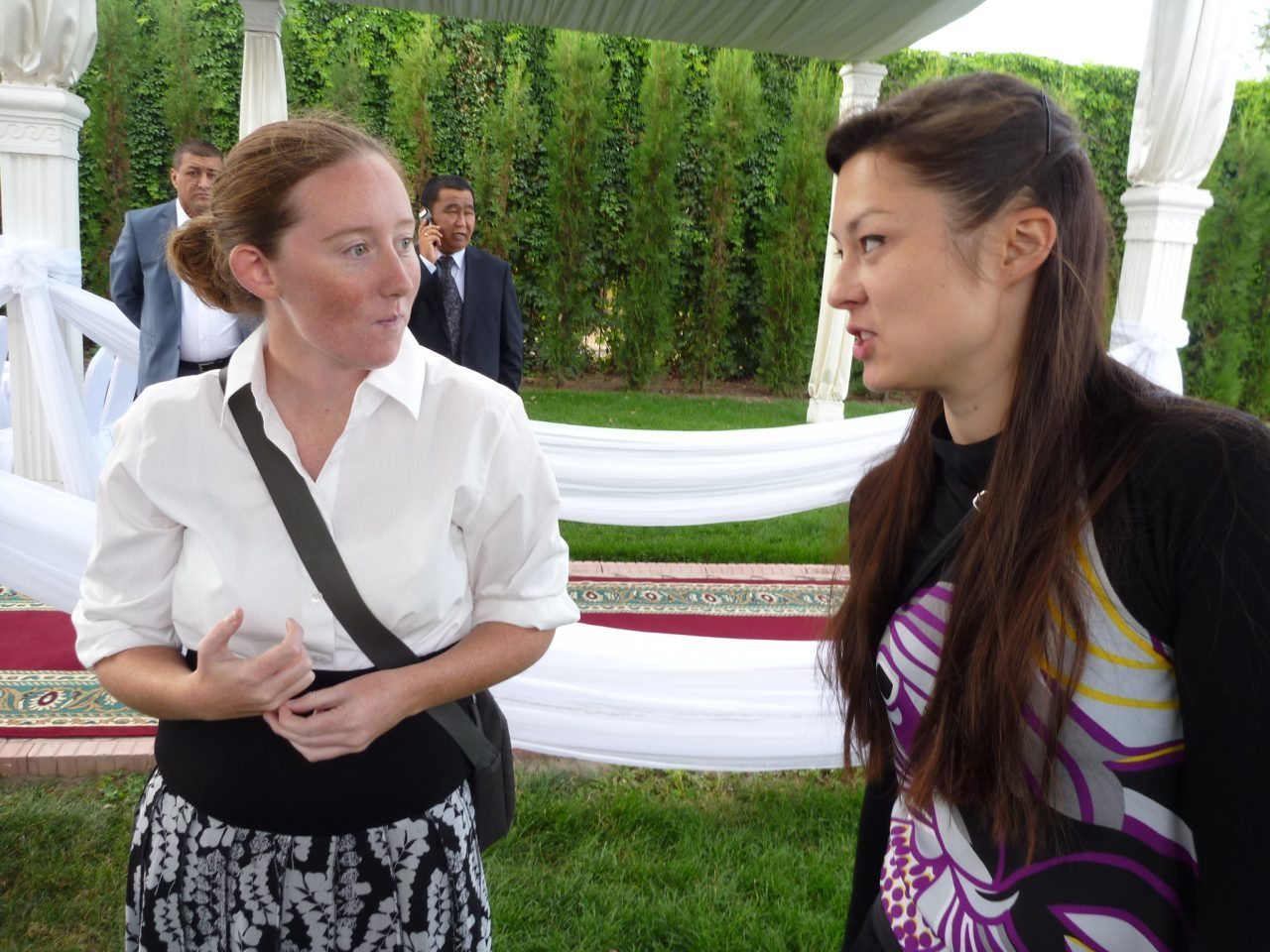 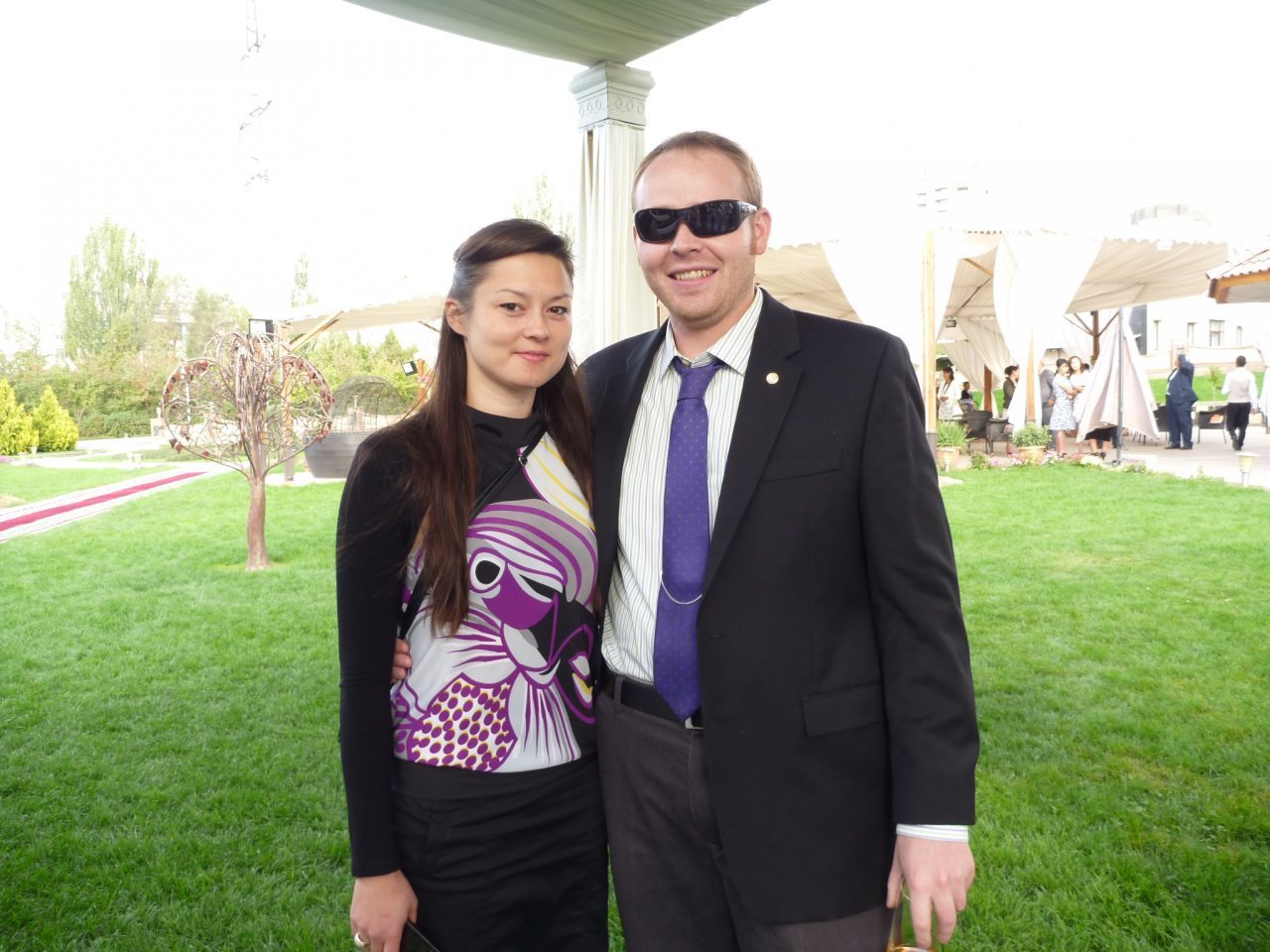 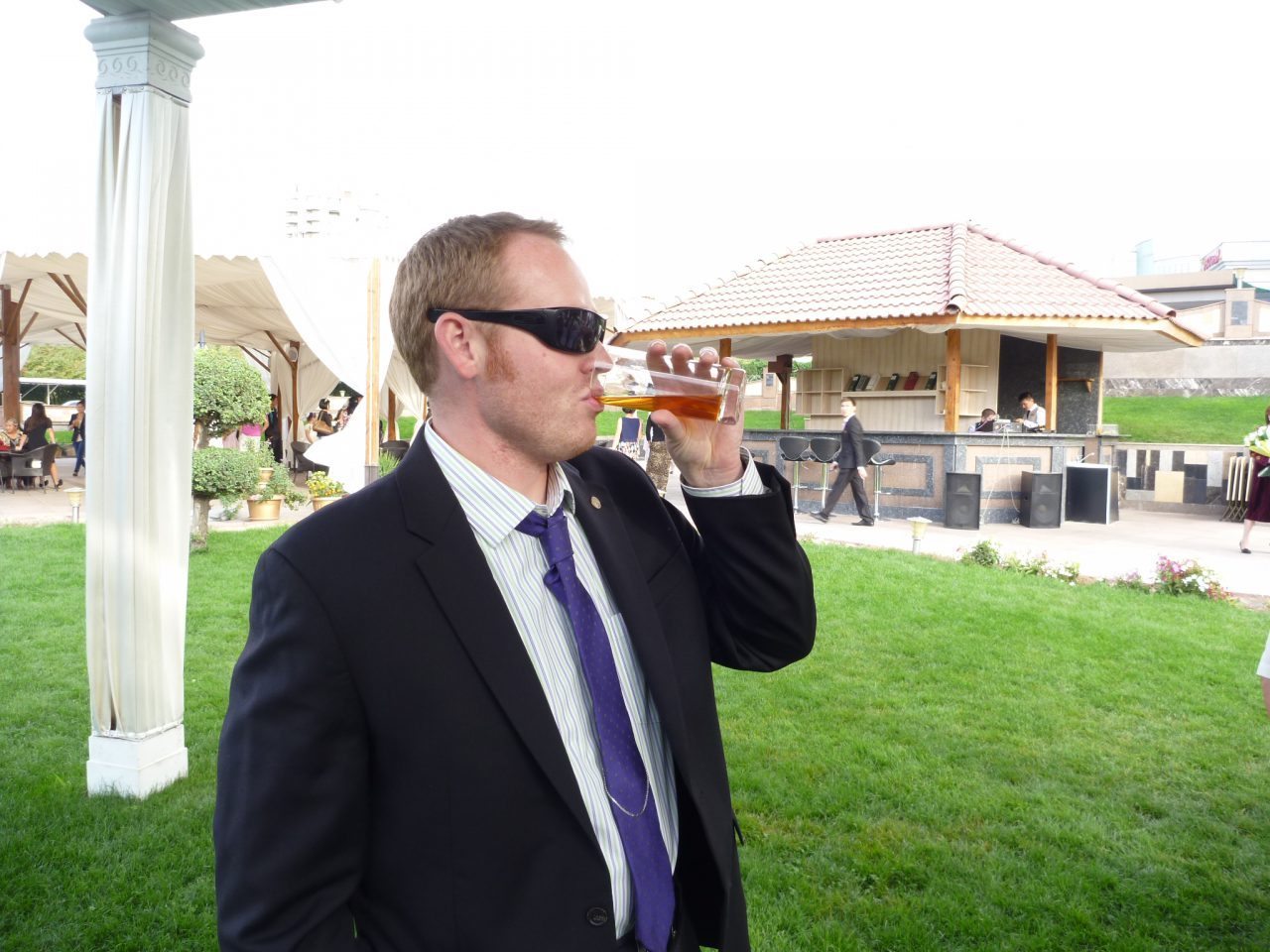 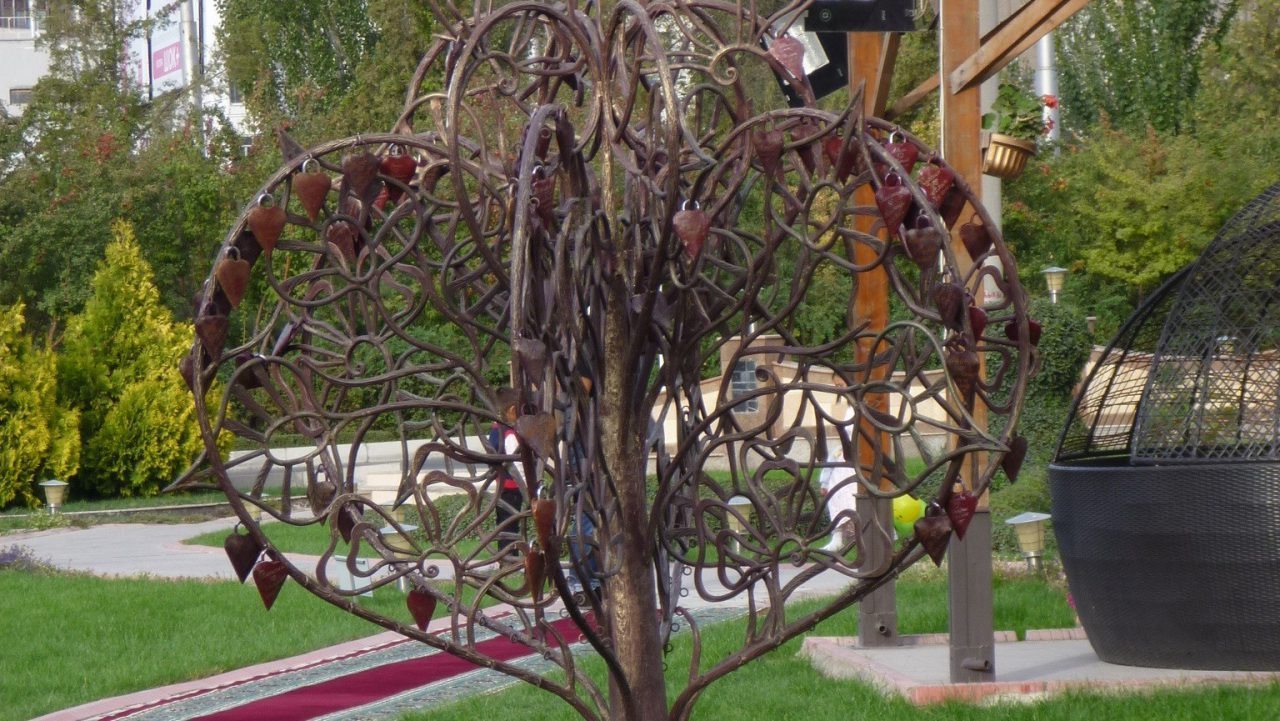 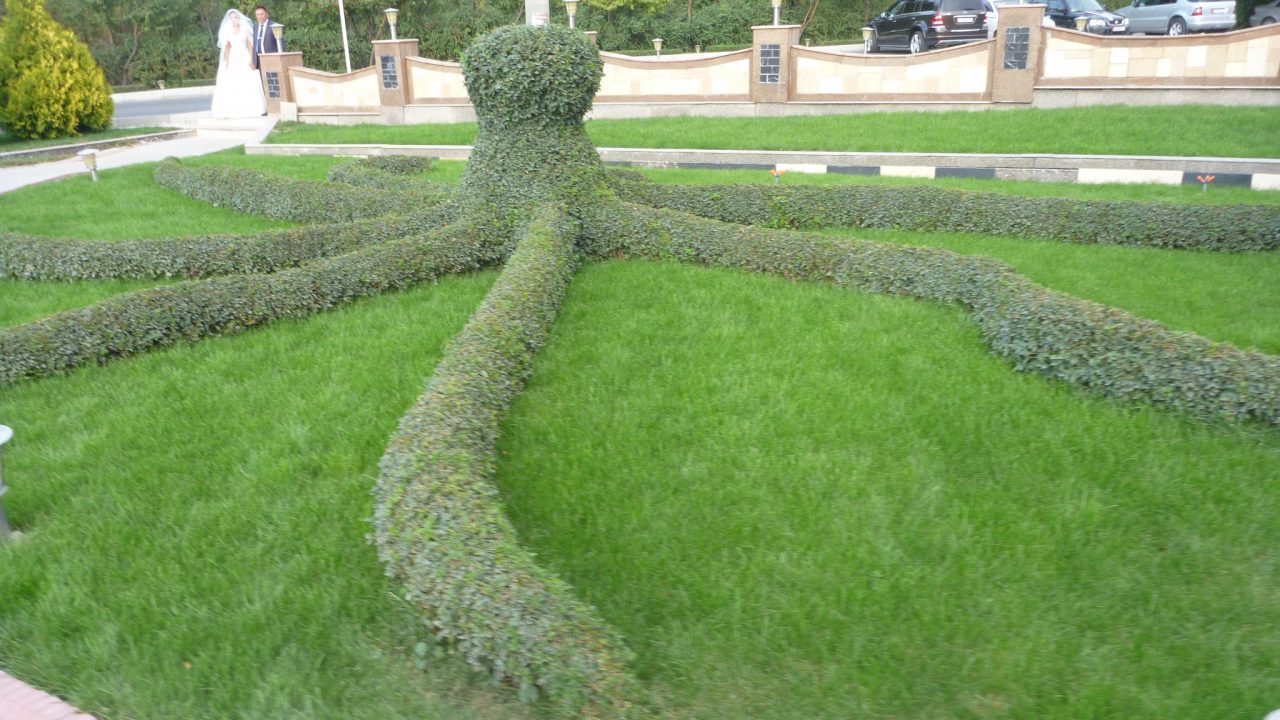 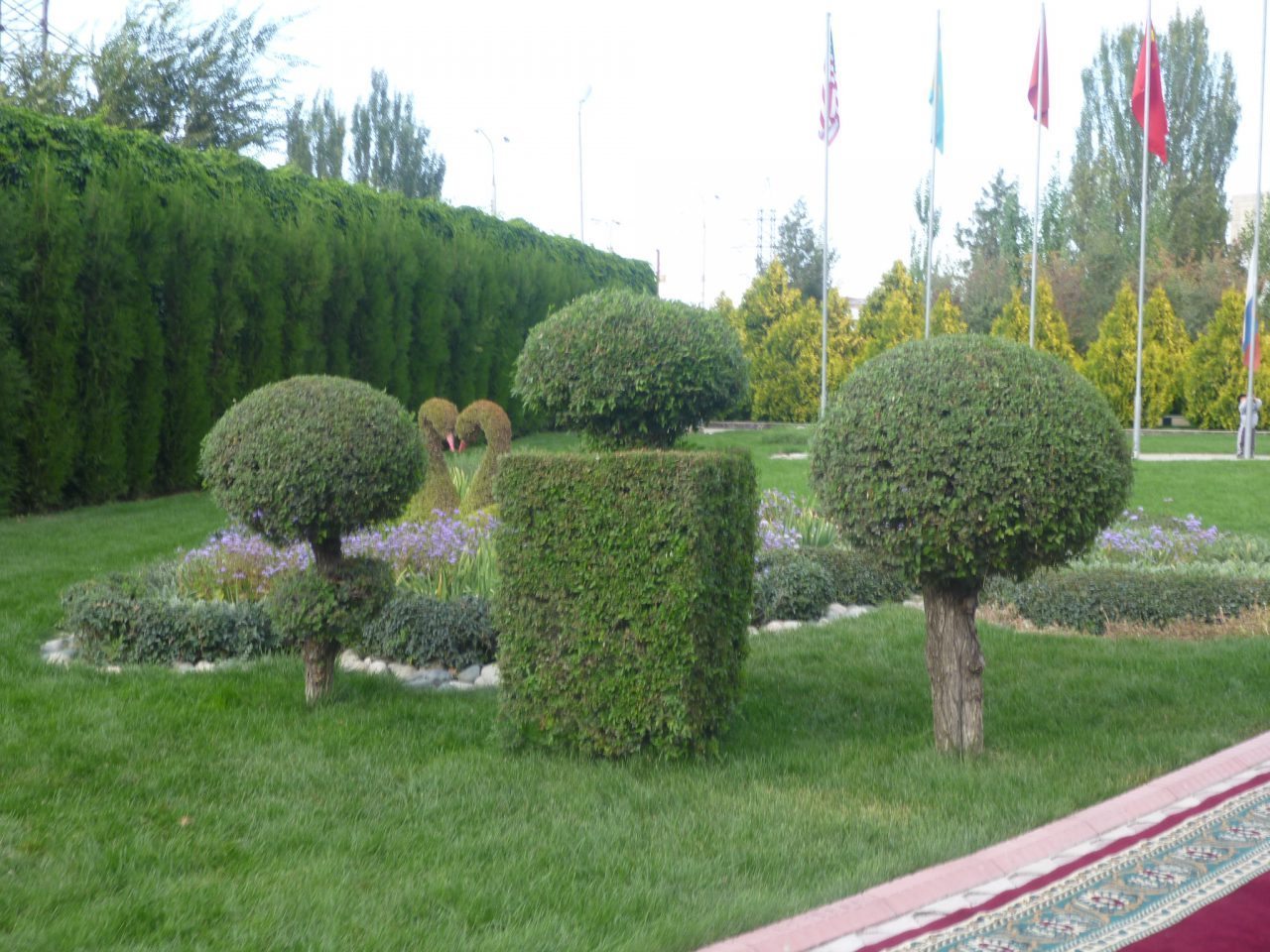 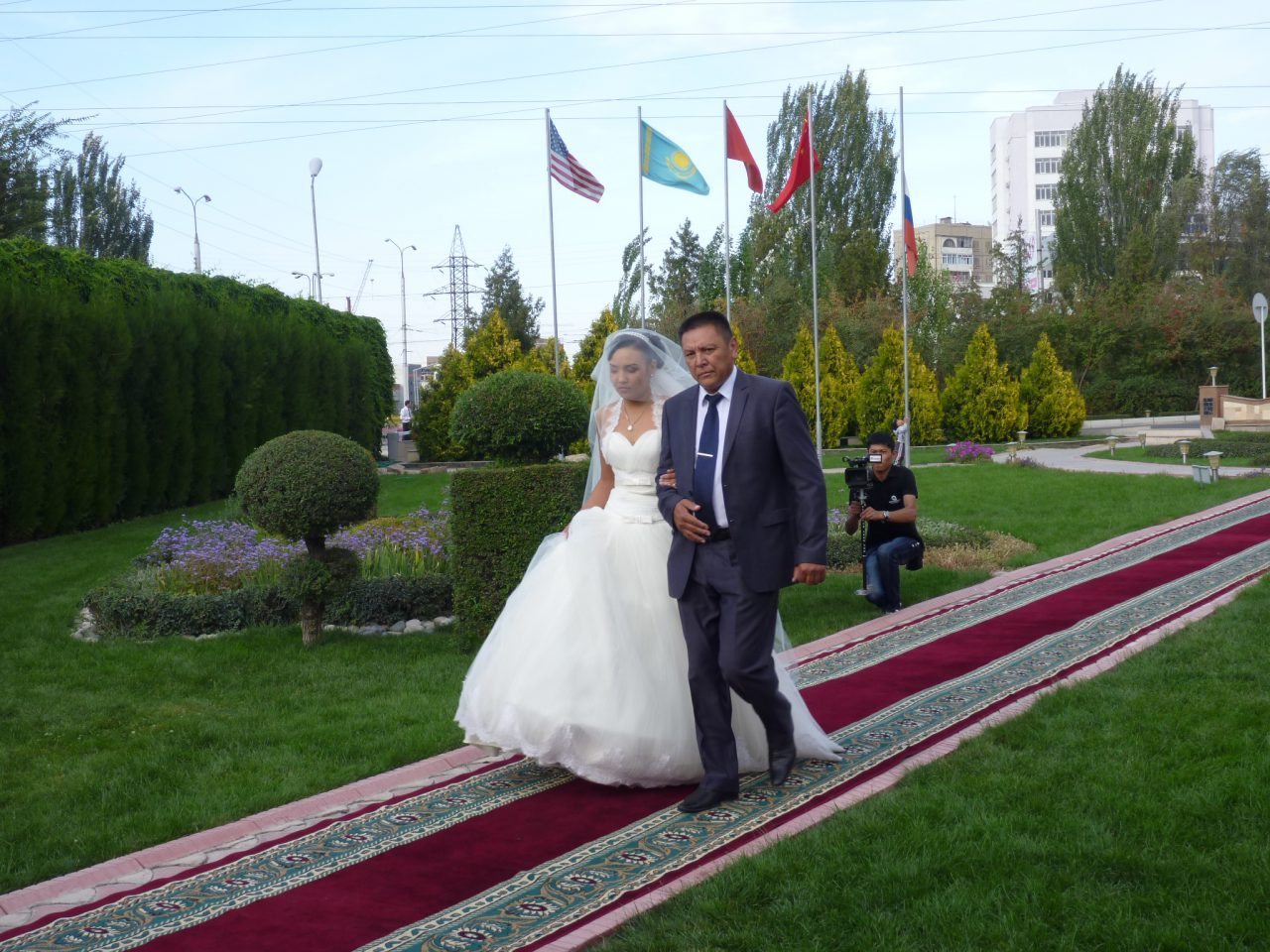 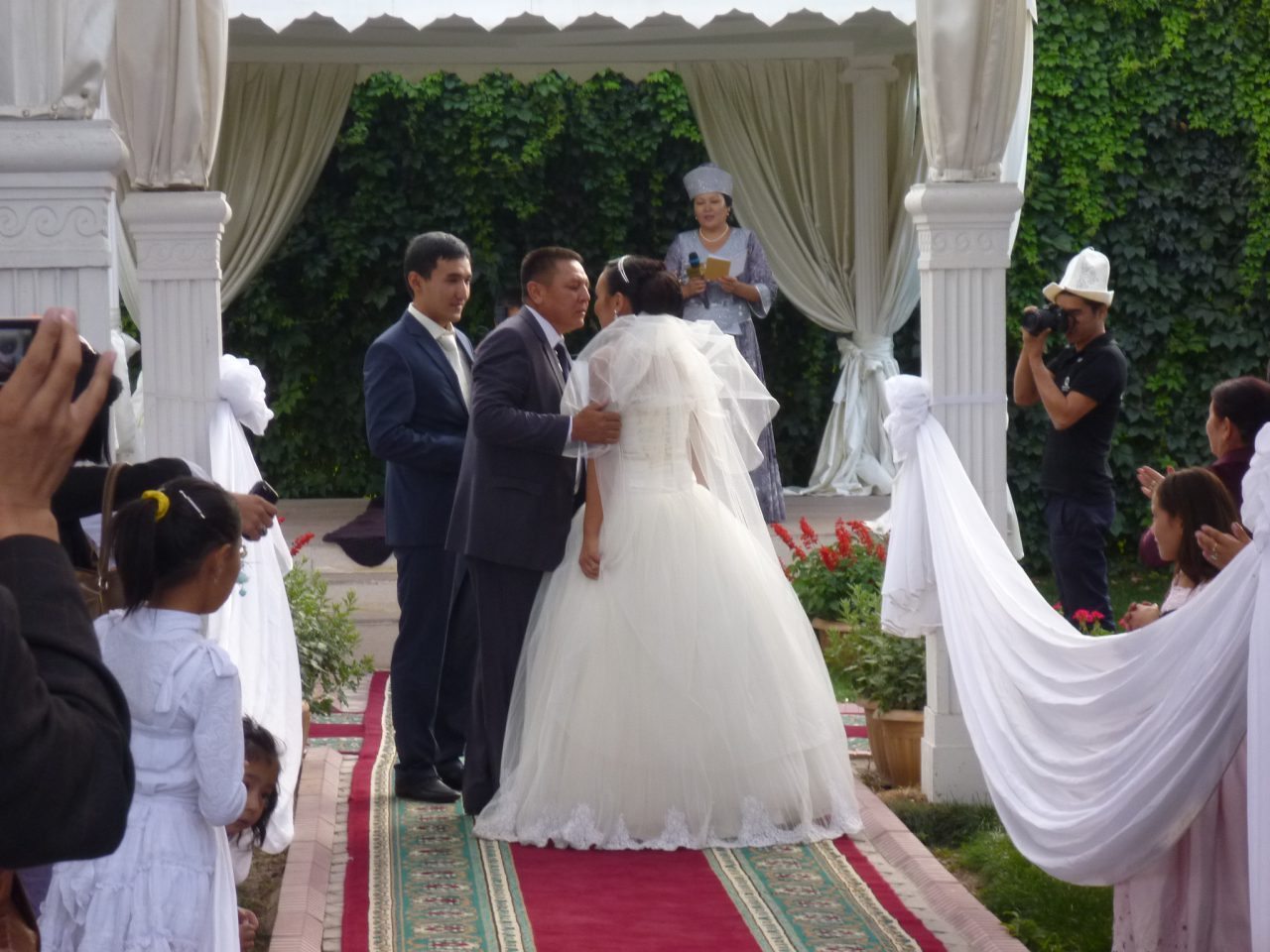 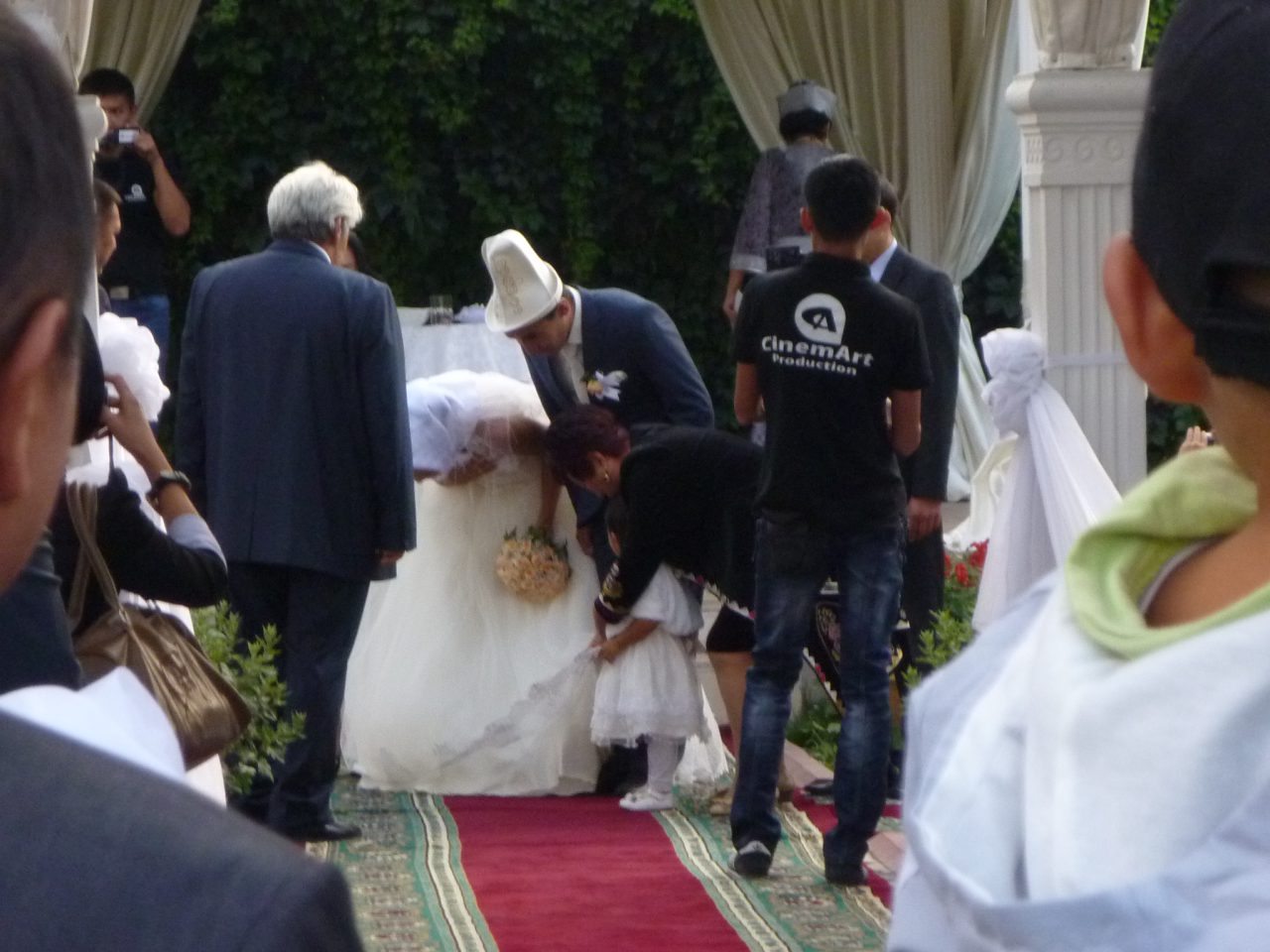 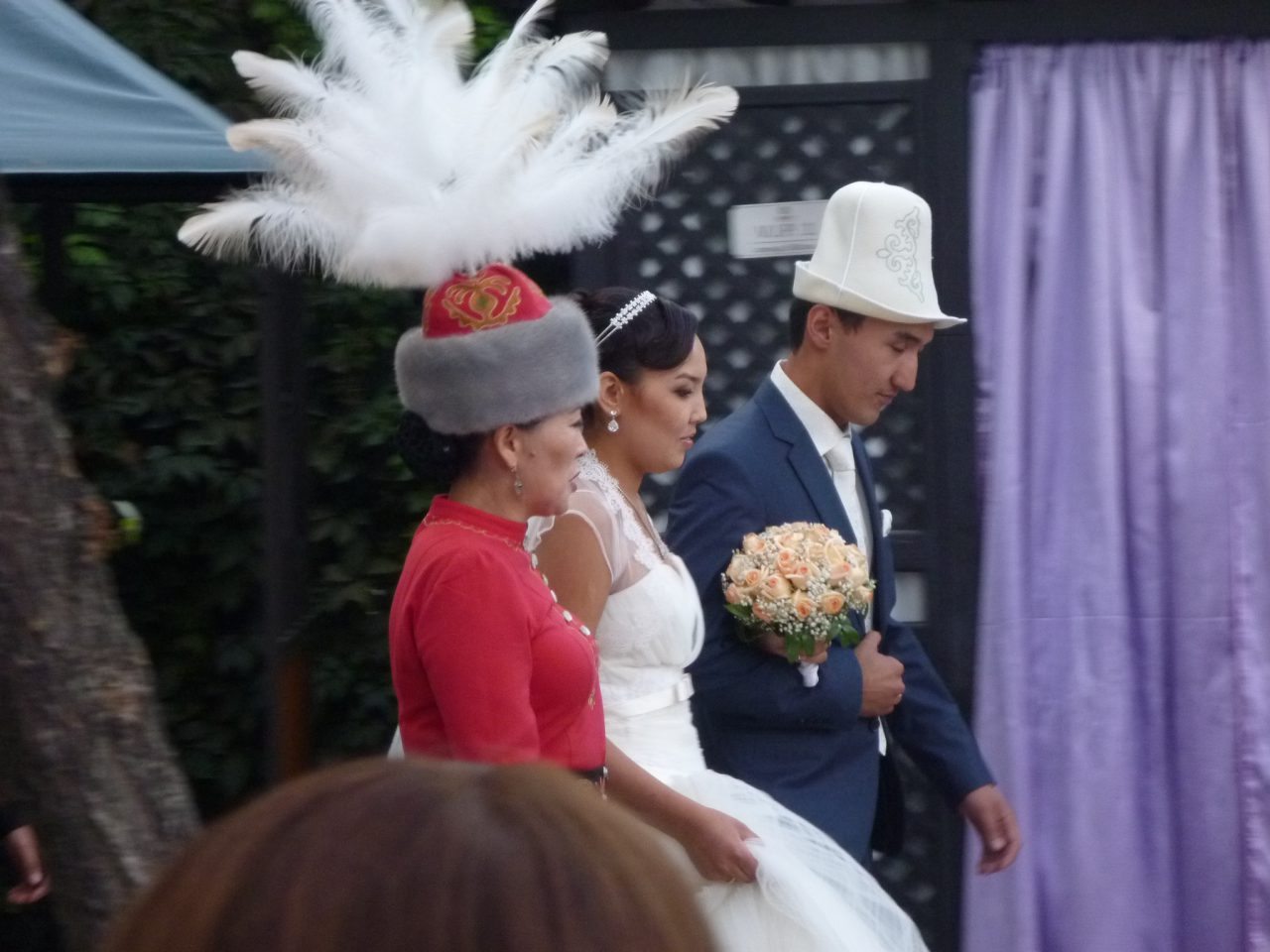 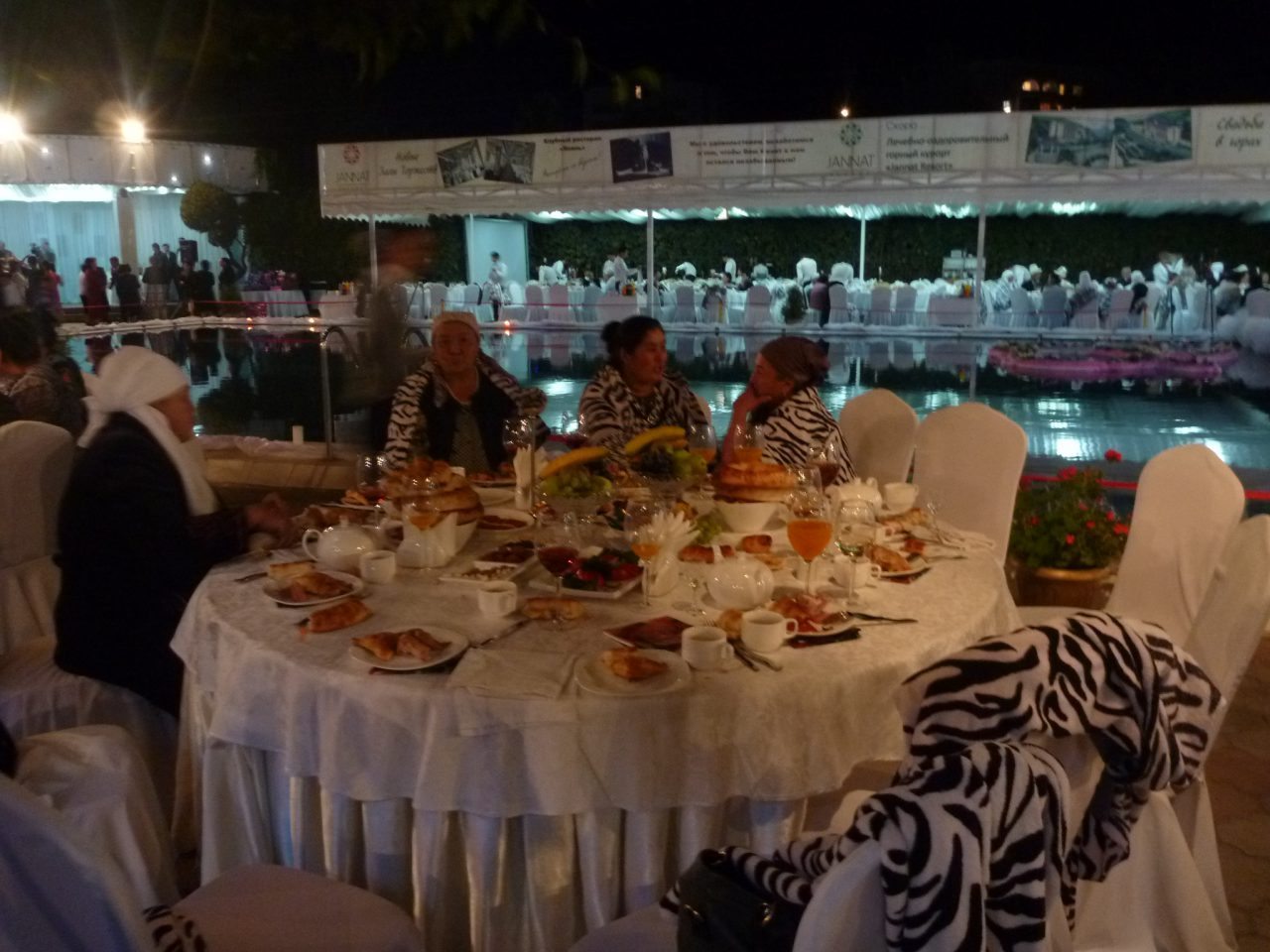 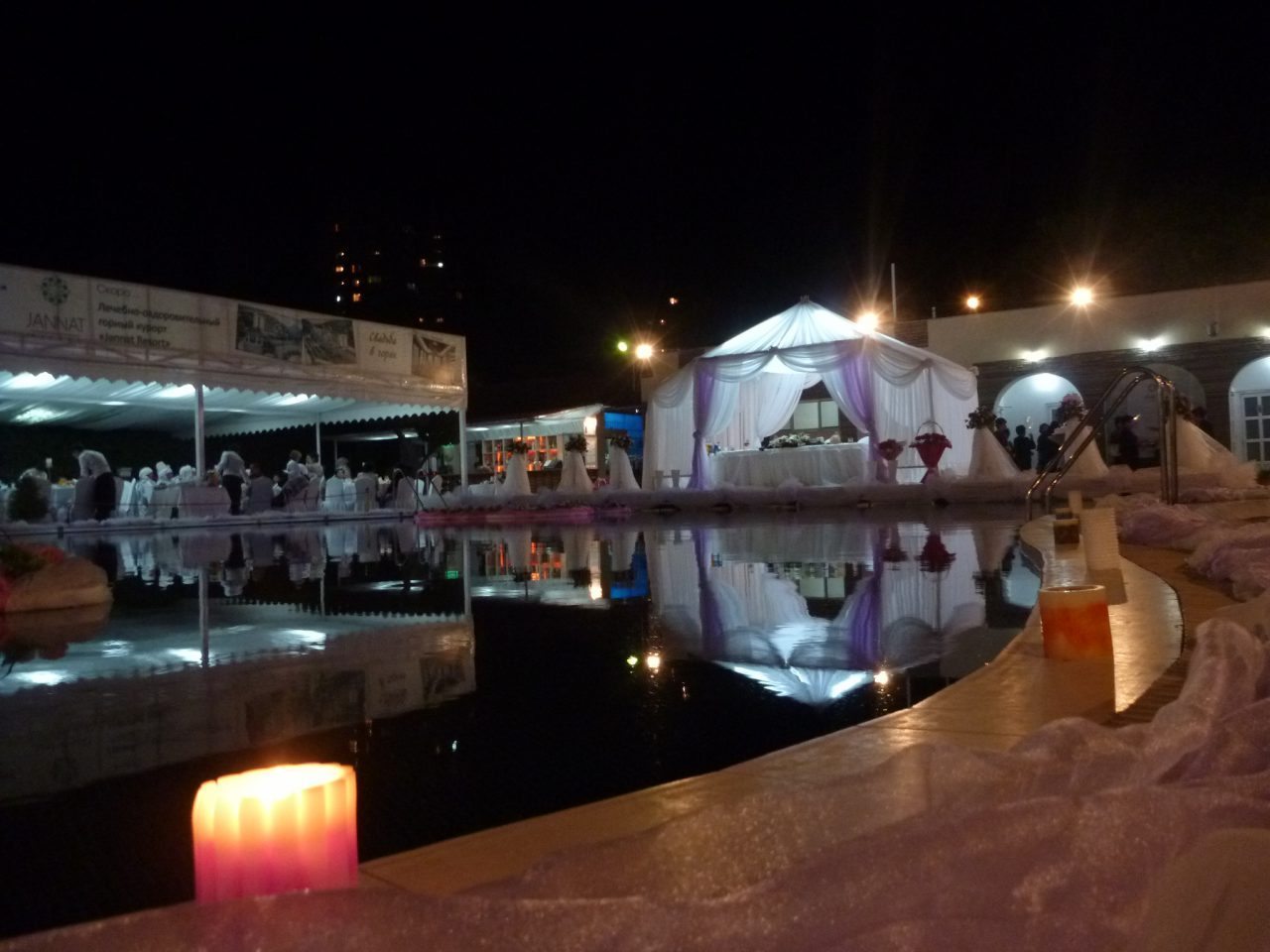 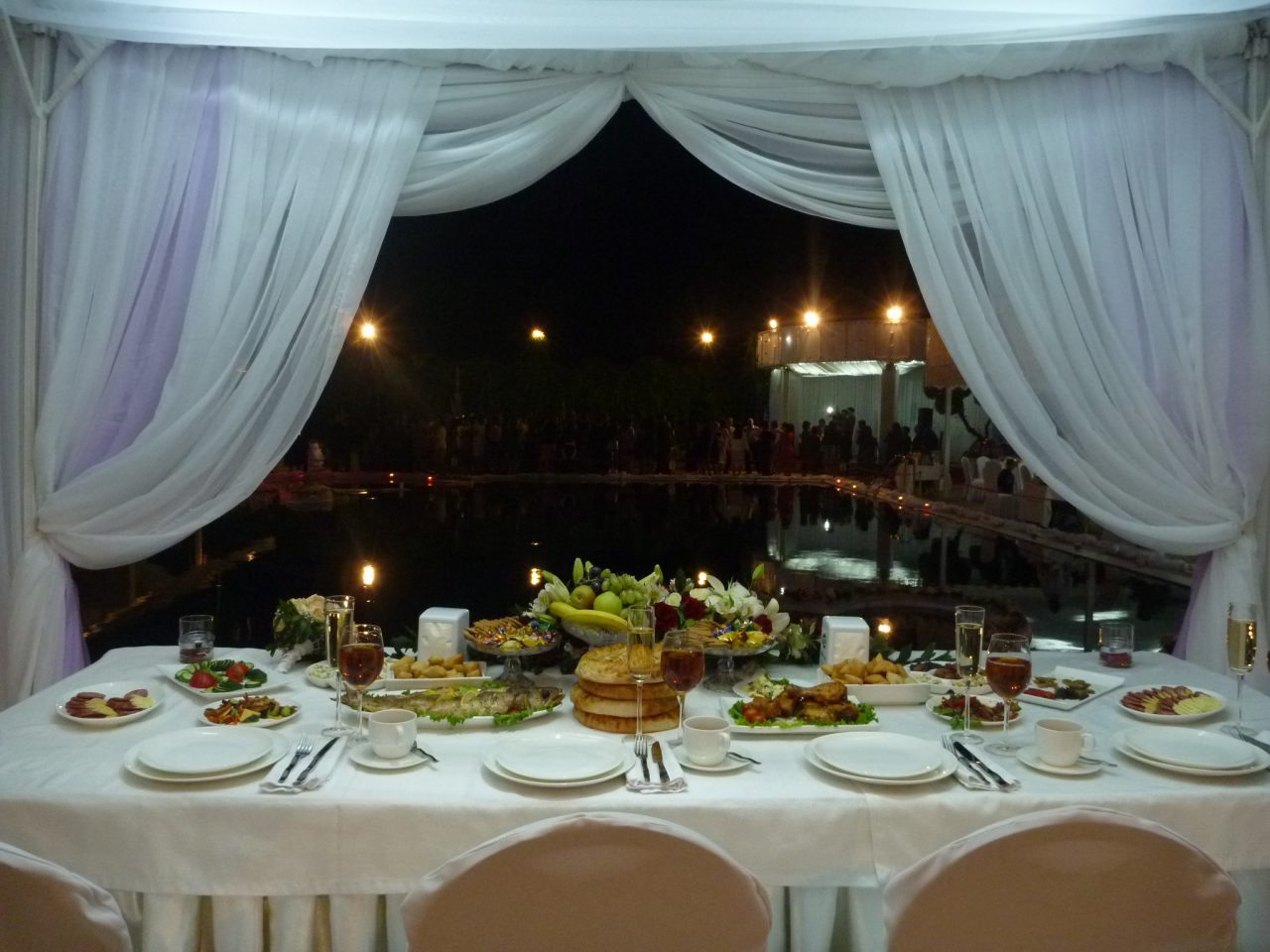 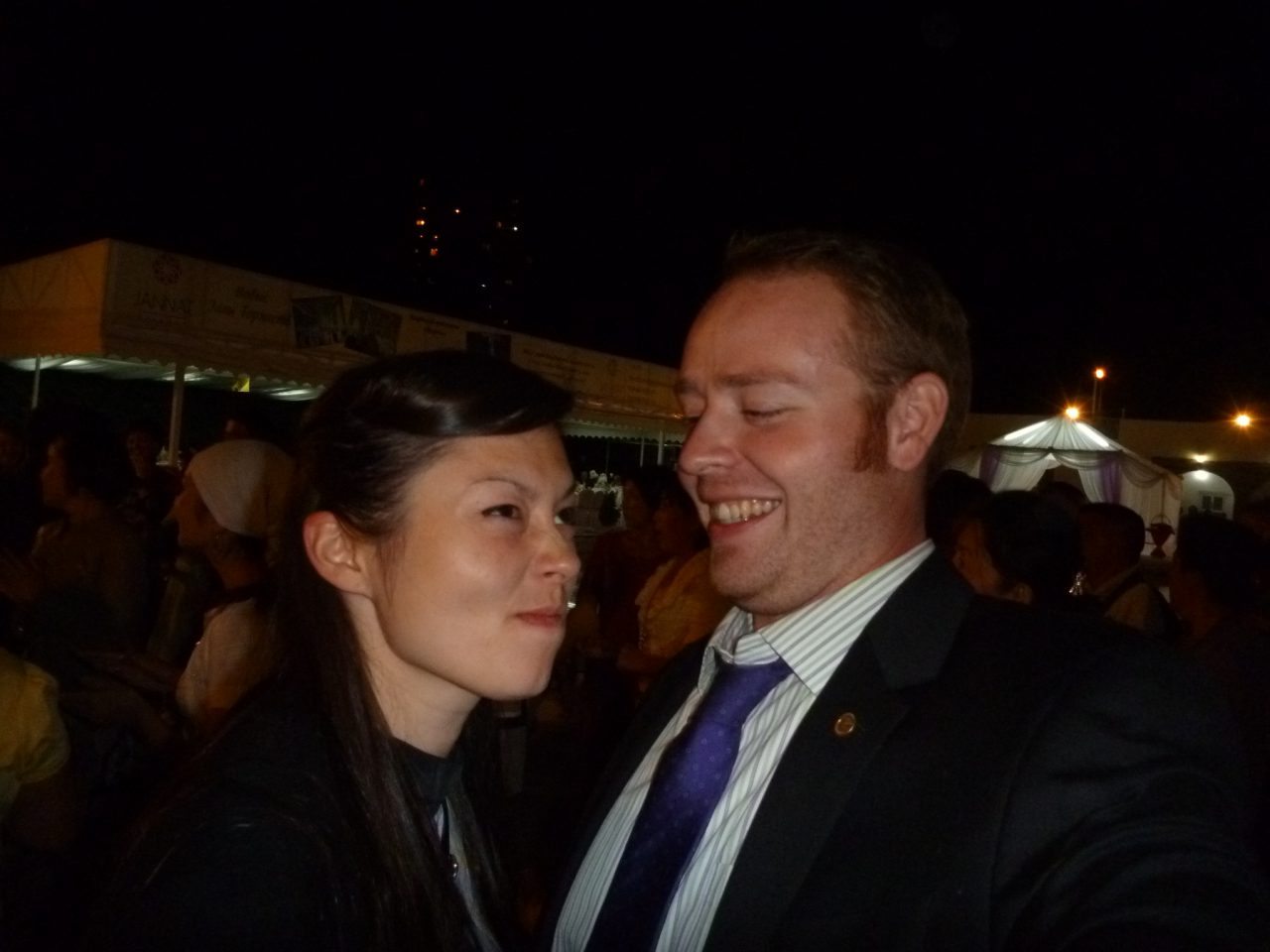 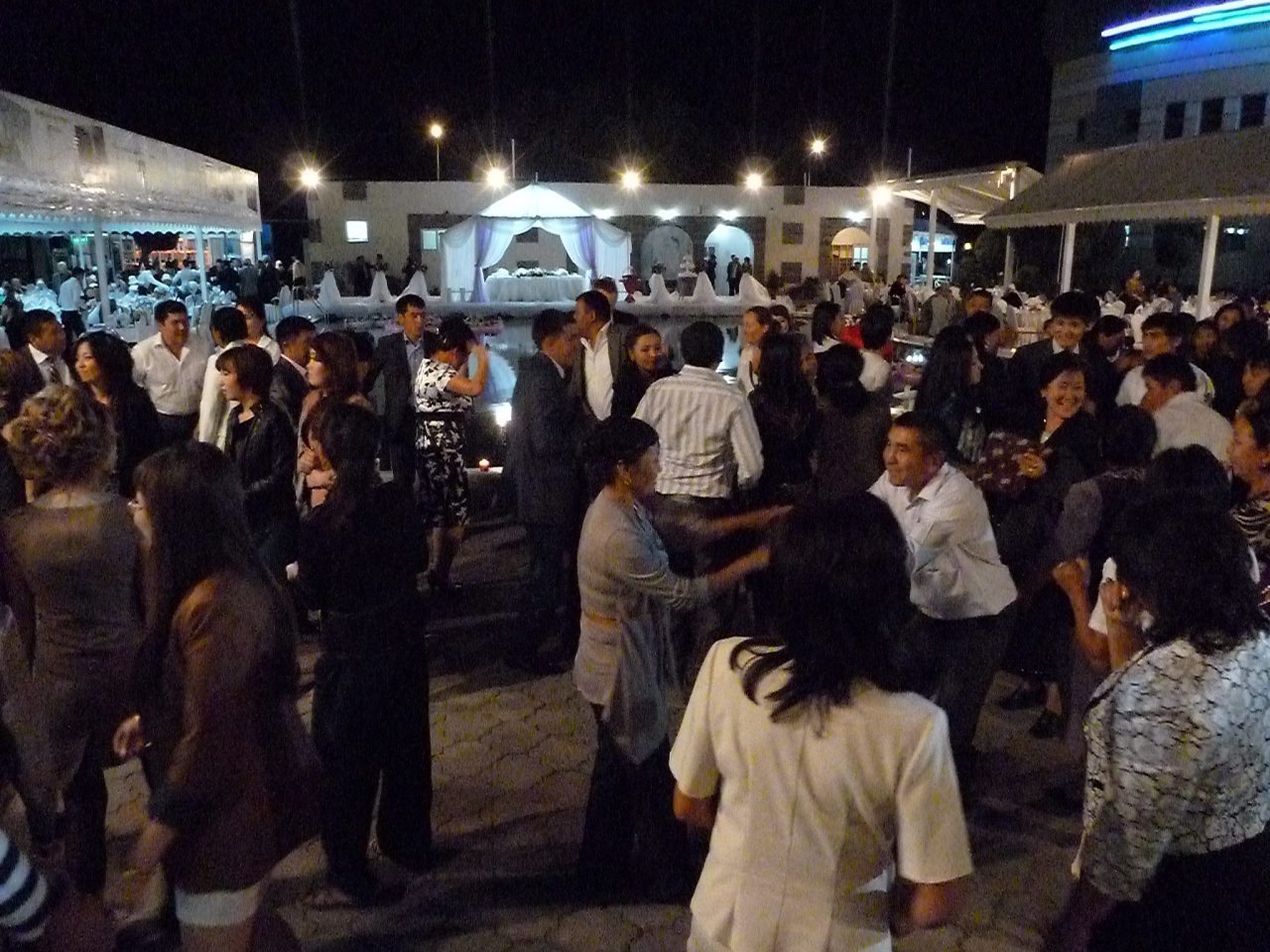