A Pondicherry Sunrise Is Better Than A Tequila Sunrise

This coastal town of Pondicherry sits on the Bay of Bengal in southeast India. This historical French colony is lined with cobblestone streets and charm.

A Sunrise In Pondicherry

I had originally planned for my first trip in India to be to the northwest region of Rajasthan, but I made a last-minute change in schedule because I found an awesome travel partner: Stacey. She suggested that we go south instead to discover the southeastern coast of India. We start in Pondicherry.

We arrived in Pondicherry on the southeast coast of India after flying to Chennai and then taking a taxi several hours through the night, weaving between commercial trucks. It was a long and horn-honking experience. We arrived just in time to watch the sun rise over the Bay of Bengal, which made the tiresome journey very much worthwhile.

We arrived on the morning of Gandhi Jayanti, one of only 3 recognized national holidays of India (the others are Independence Day and Republic Day). Gandhi Jayanti marks the occasion of Gandhi’s birth. There were festivities abound with music, speeches, dances, speeches, food, speeches, and oh yeah, speeches.

After spending sunrise on the coast, we wandered around the historic district of the city. Pondicherry was the largest French colony in India and the architecture and “rues” made me feel a bit like I was in New Orleans. Aside from just taking in the atmosphere, there weren’t much for attractions, plus the holiday meant everything was closed anyway. After lunch, we hired a car, and we headed to Tranquebar. Read about that adventure here. 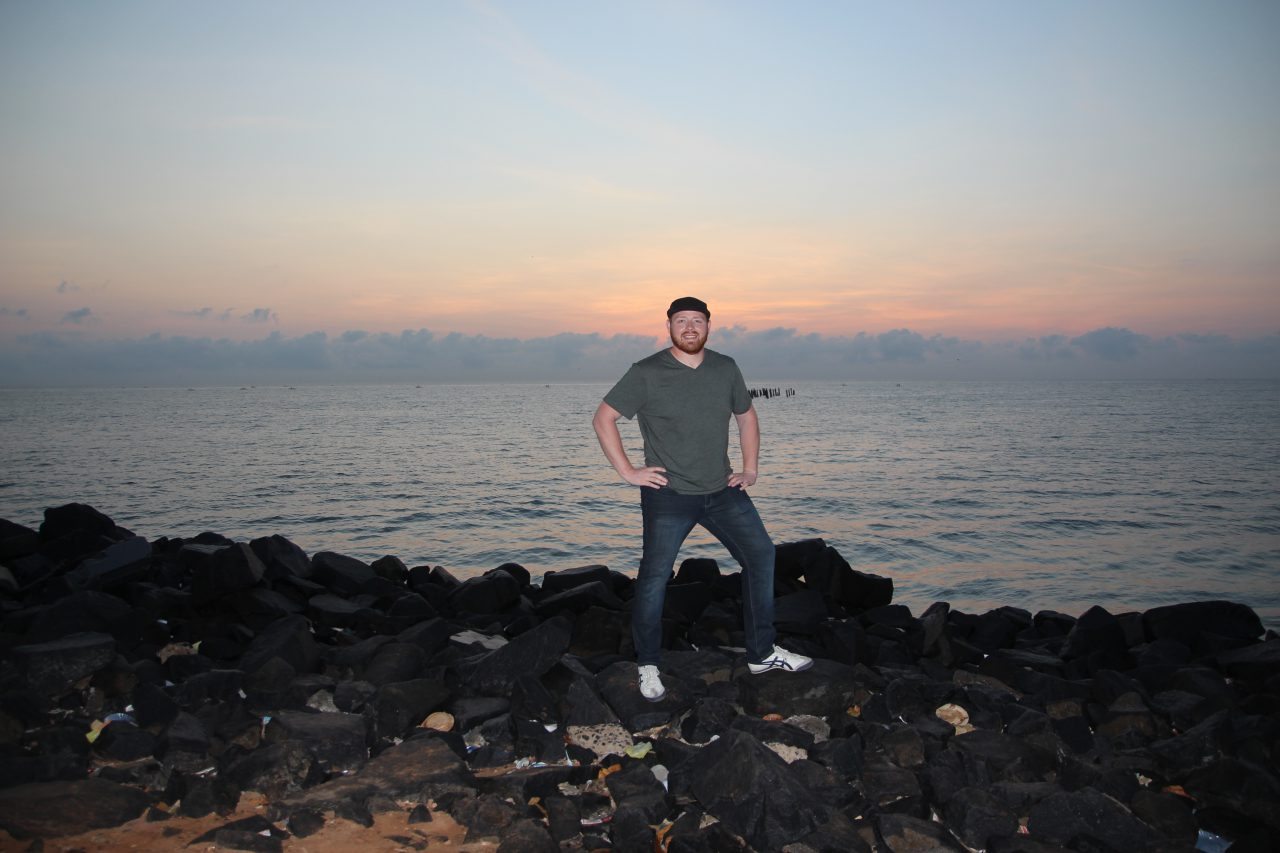 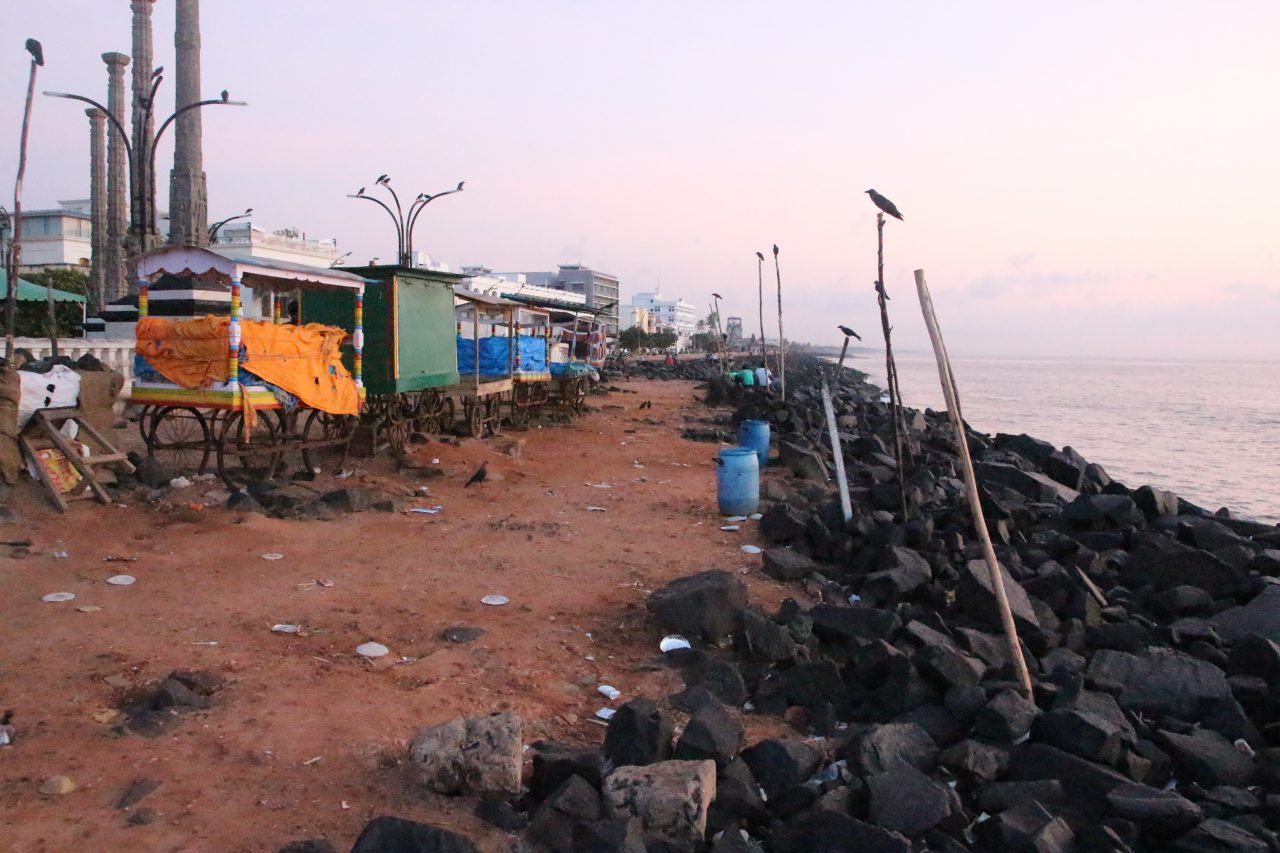 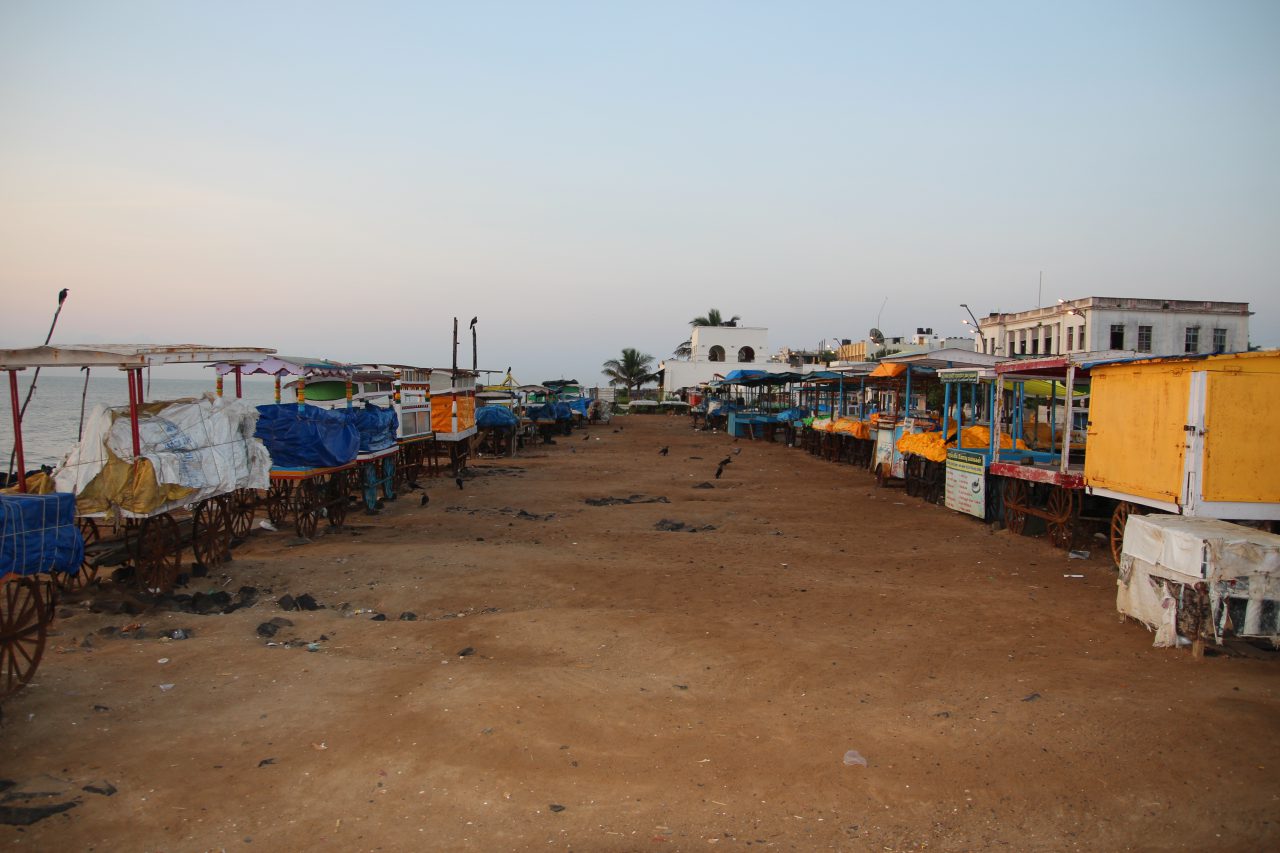 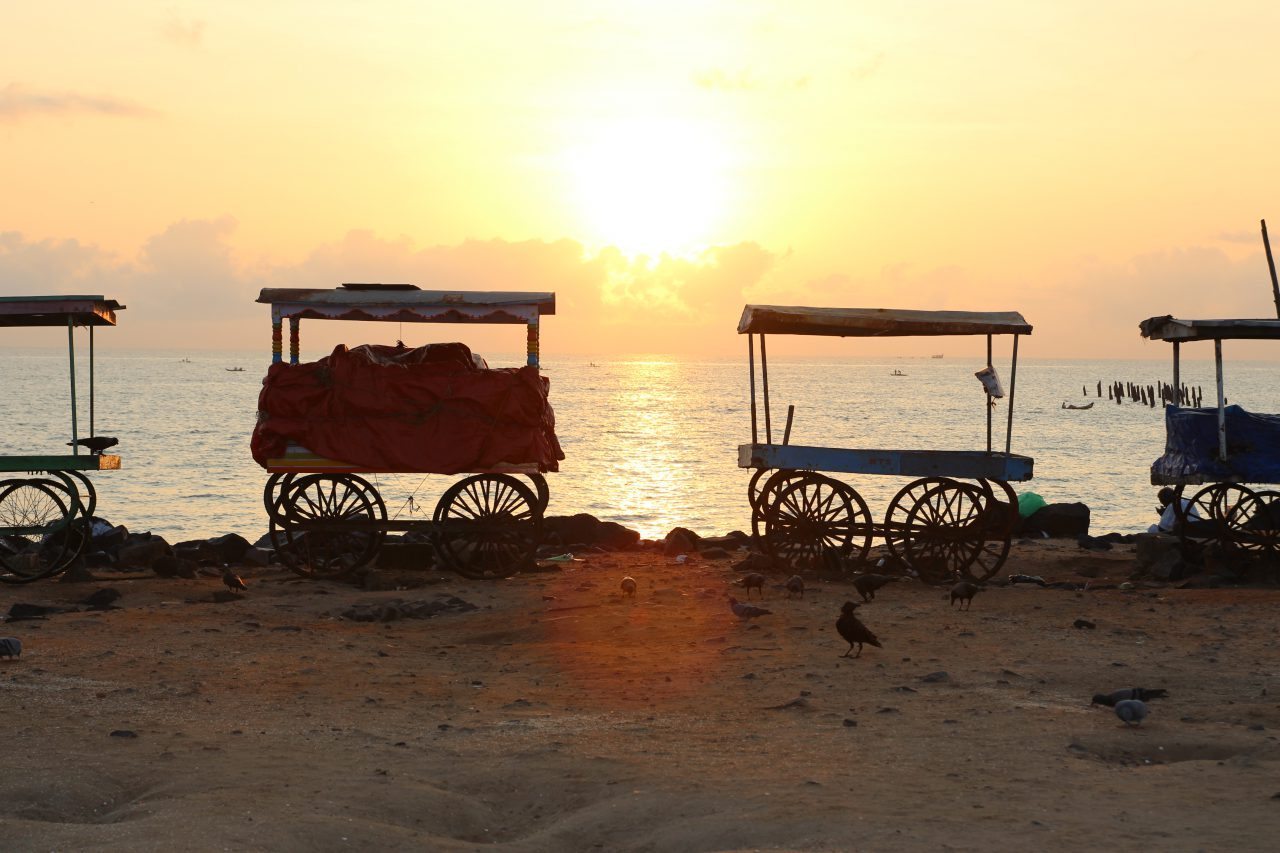 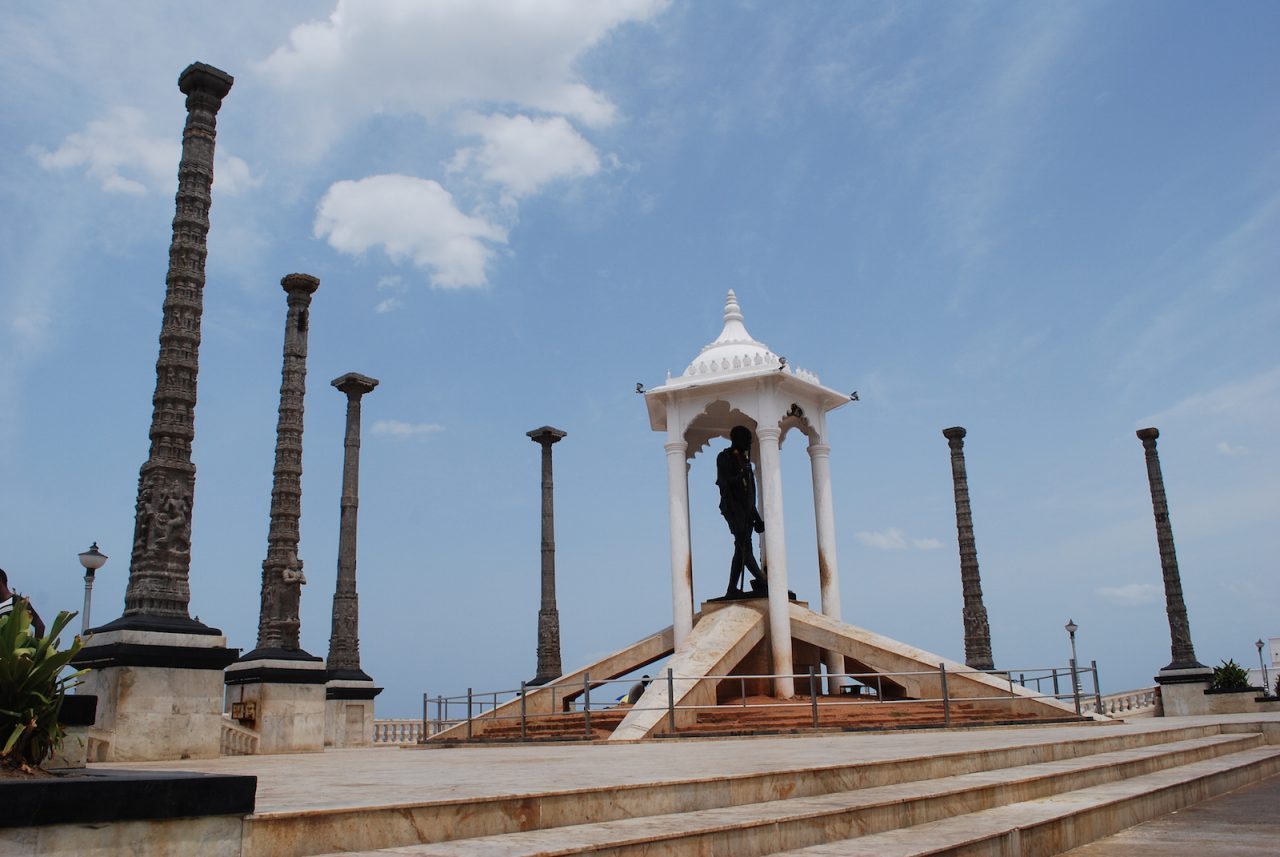 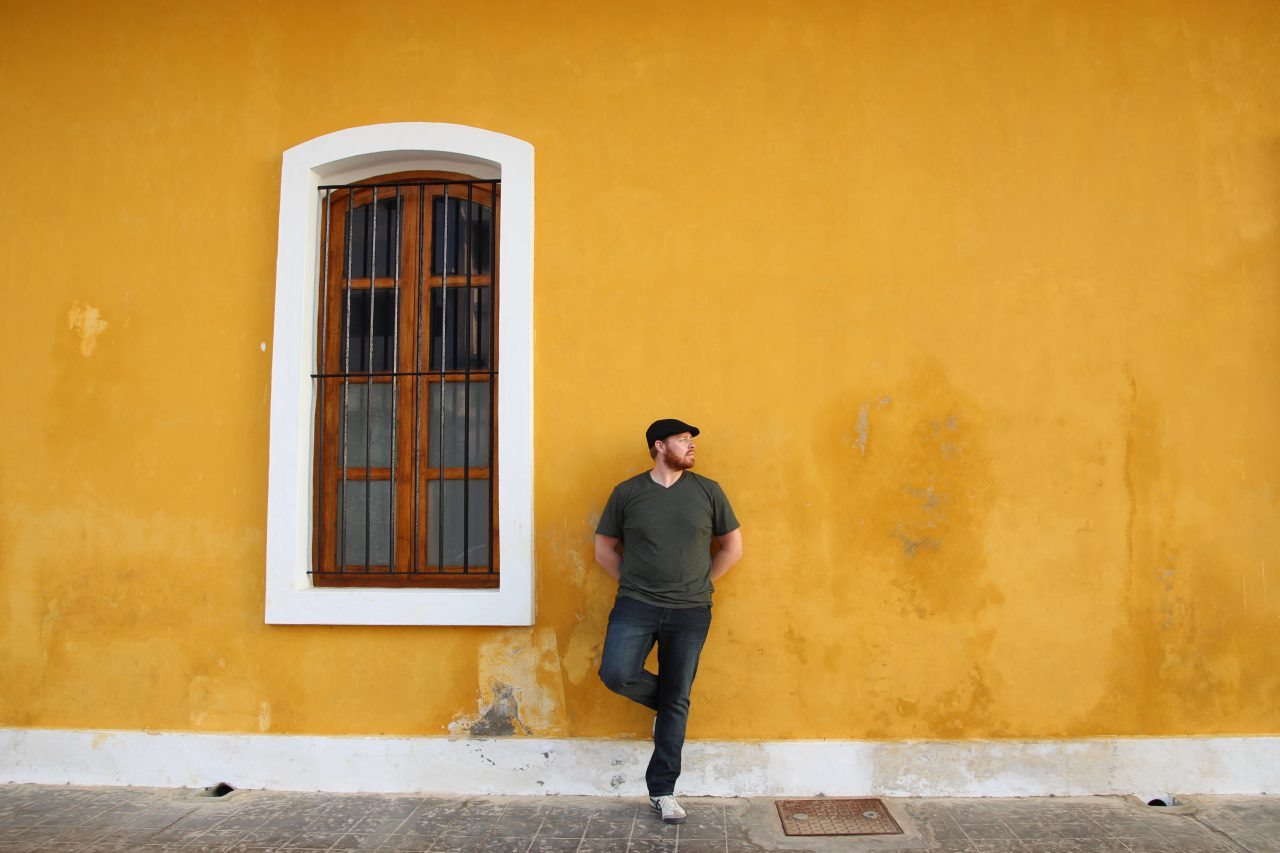 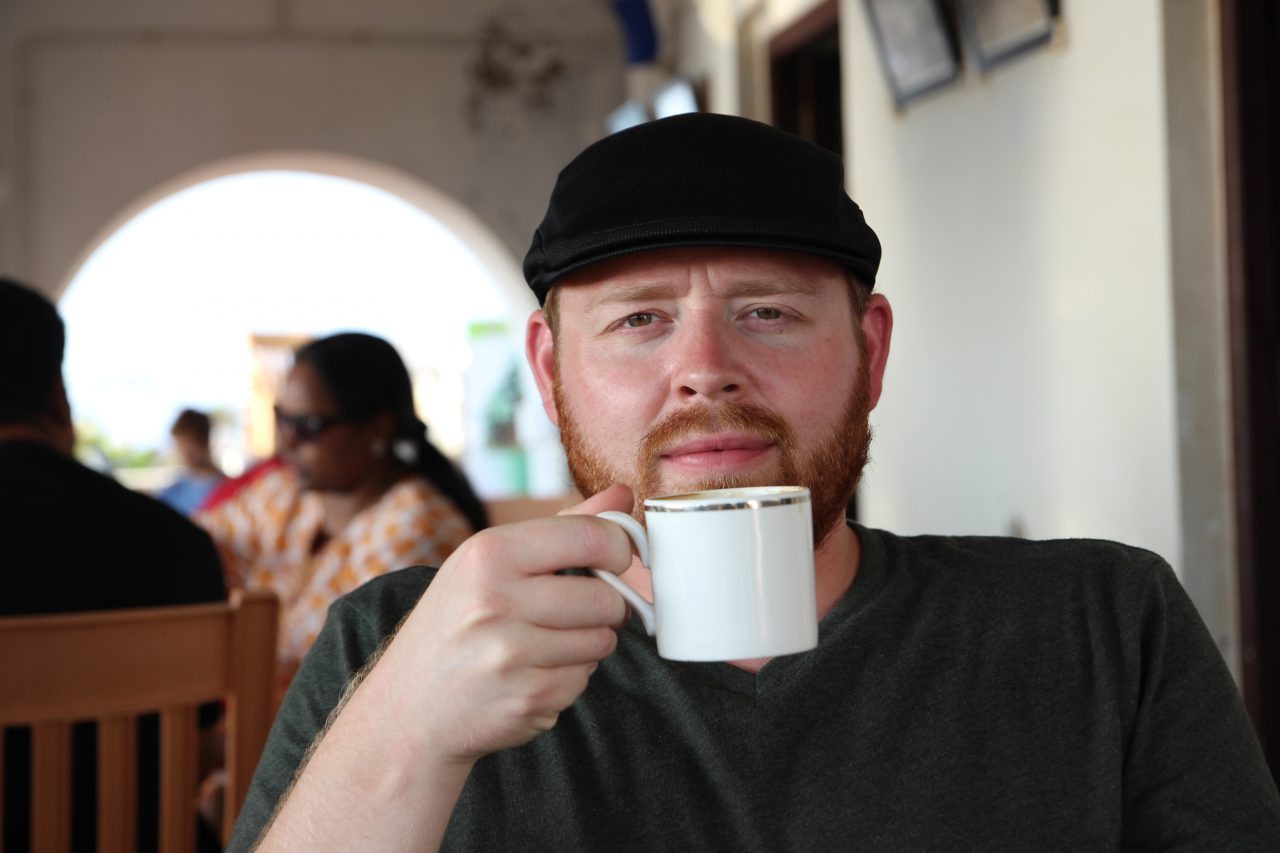 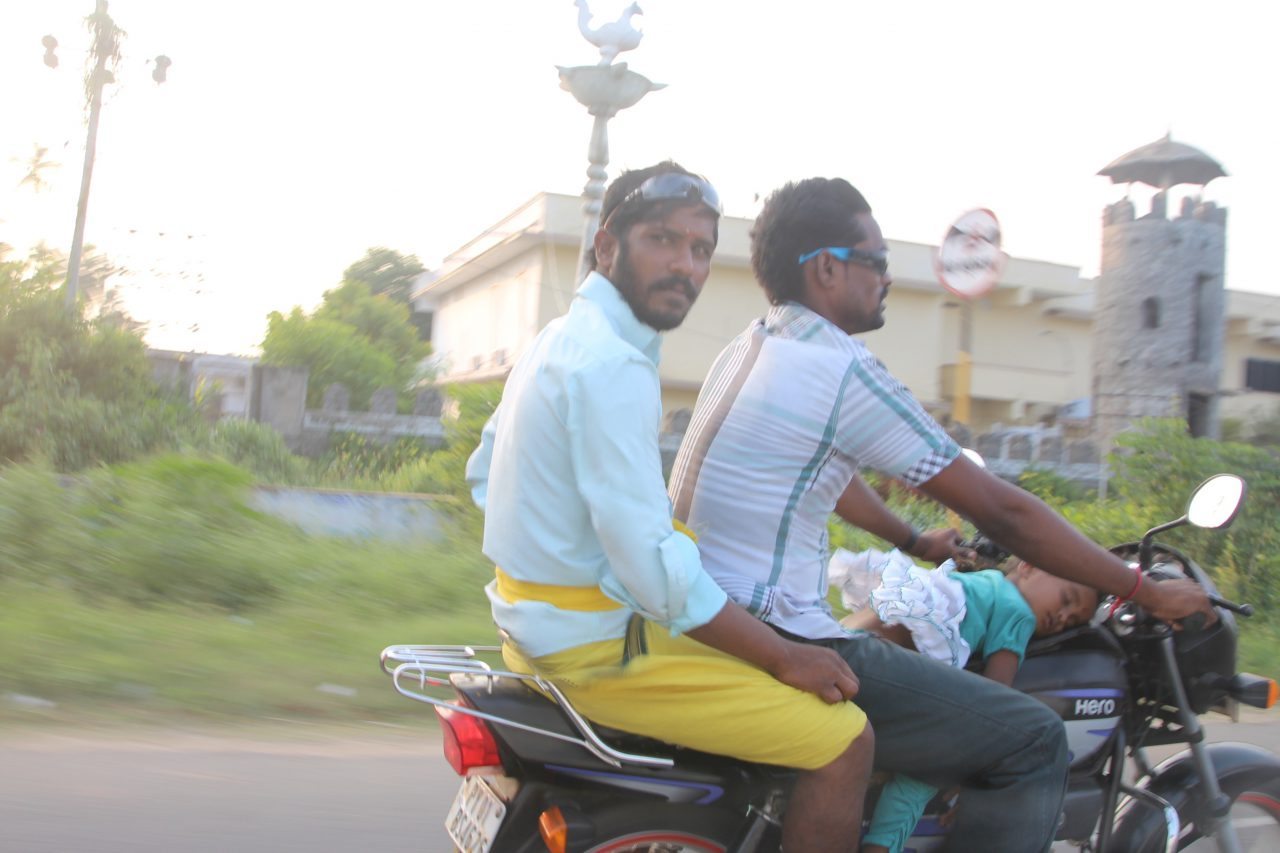 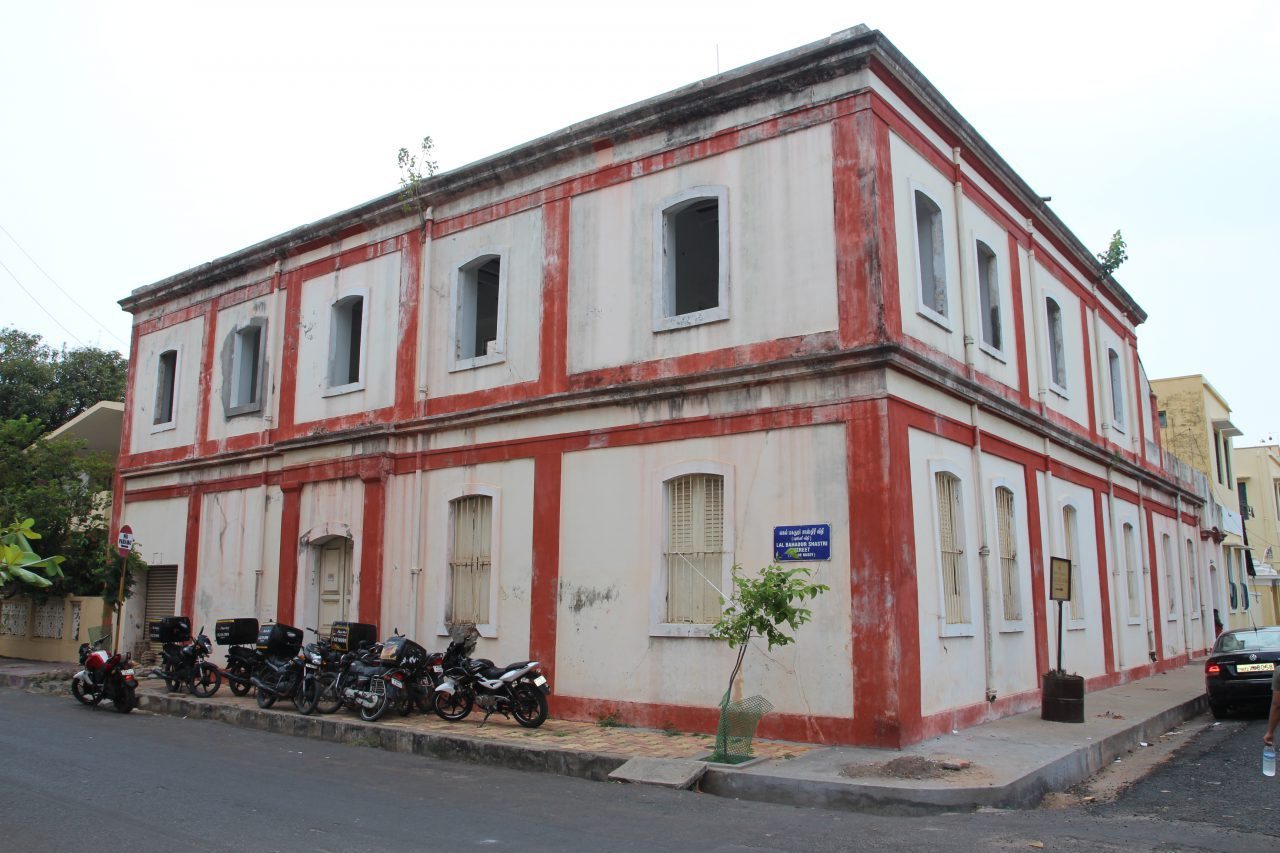 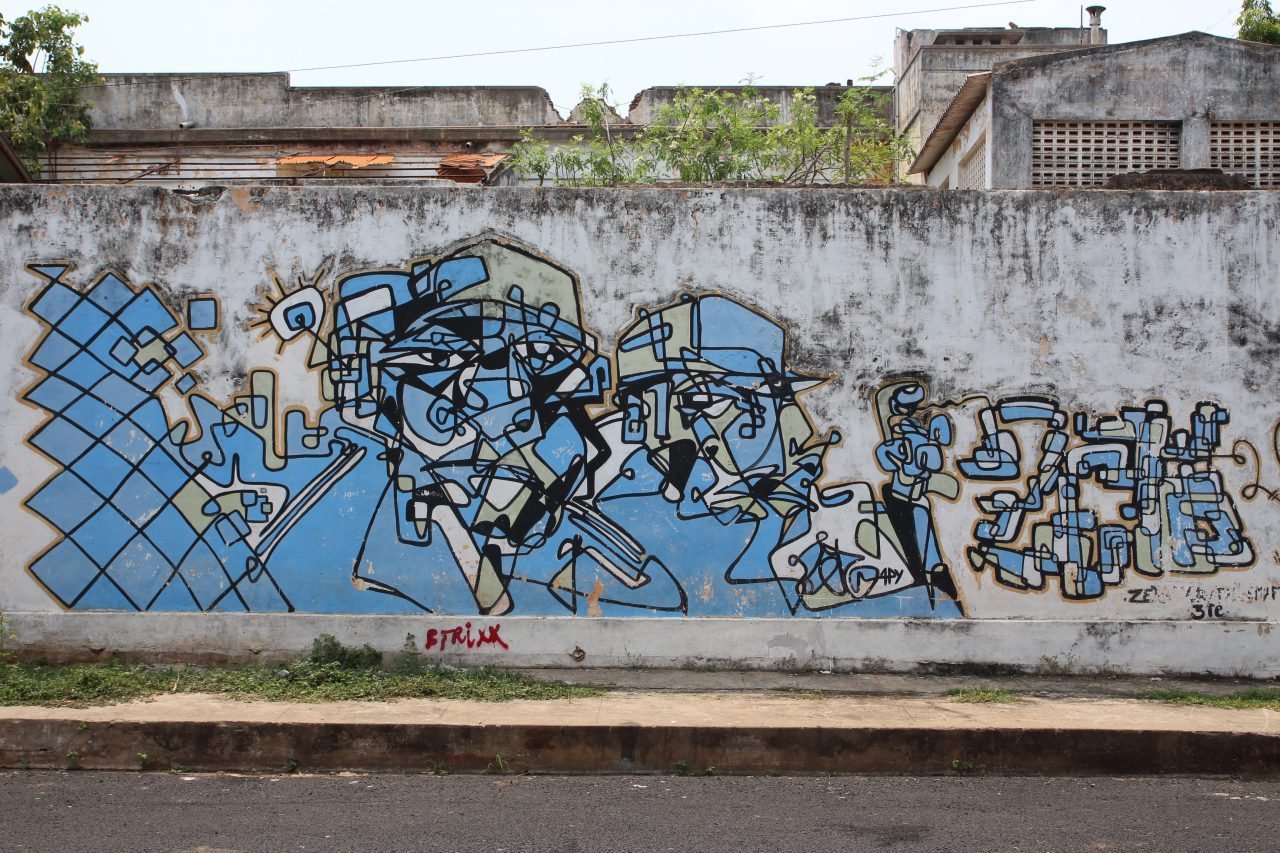 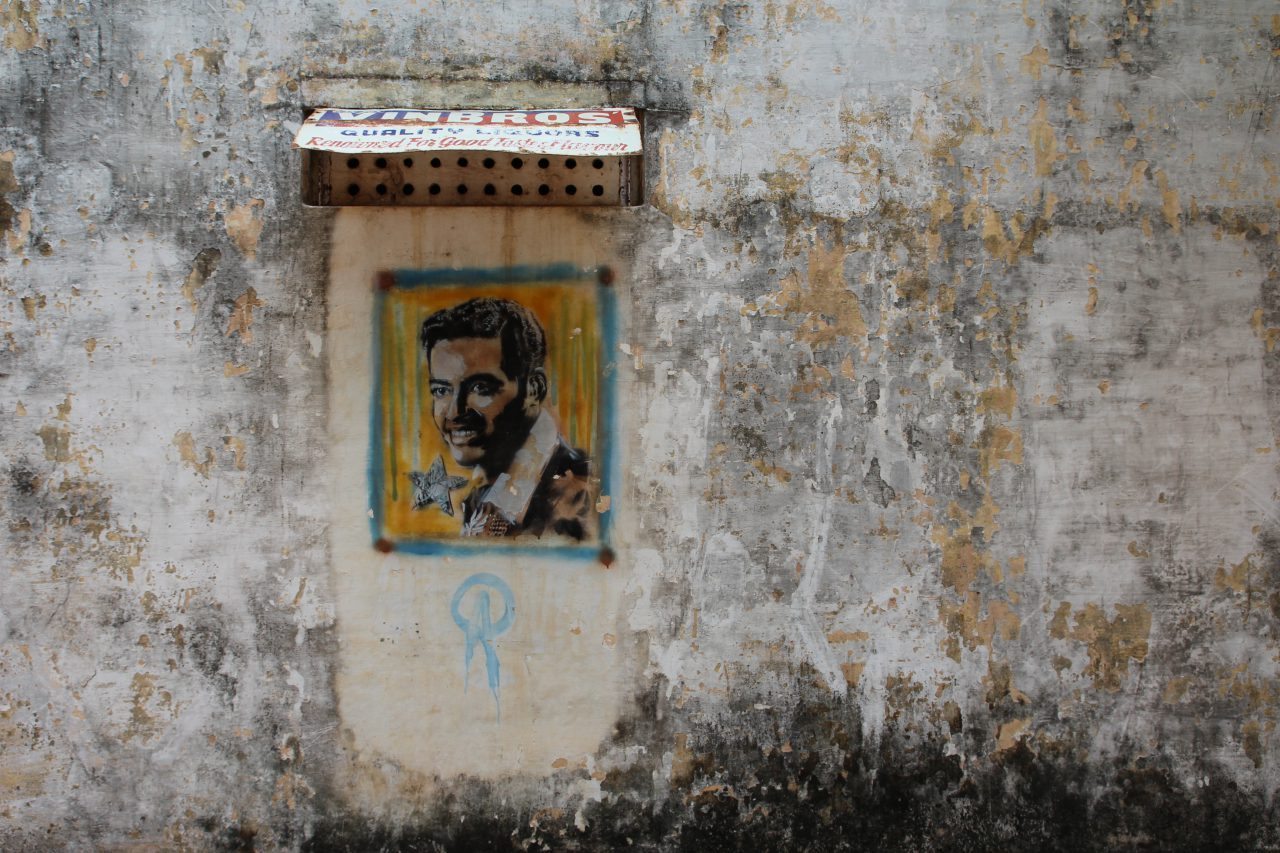 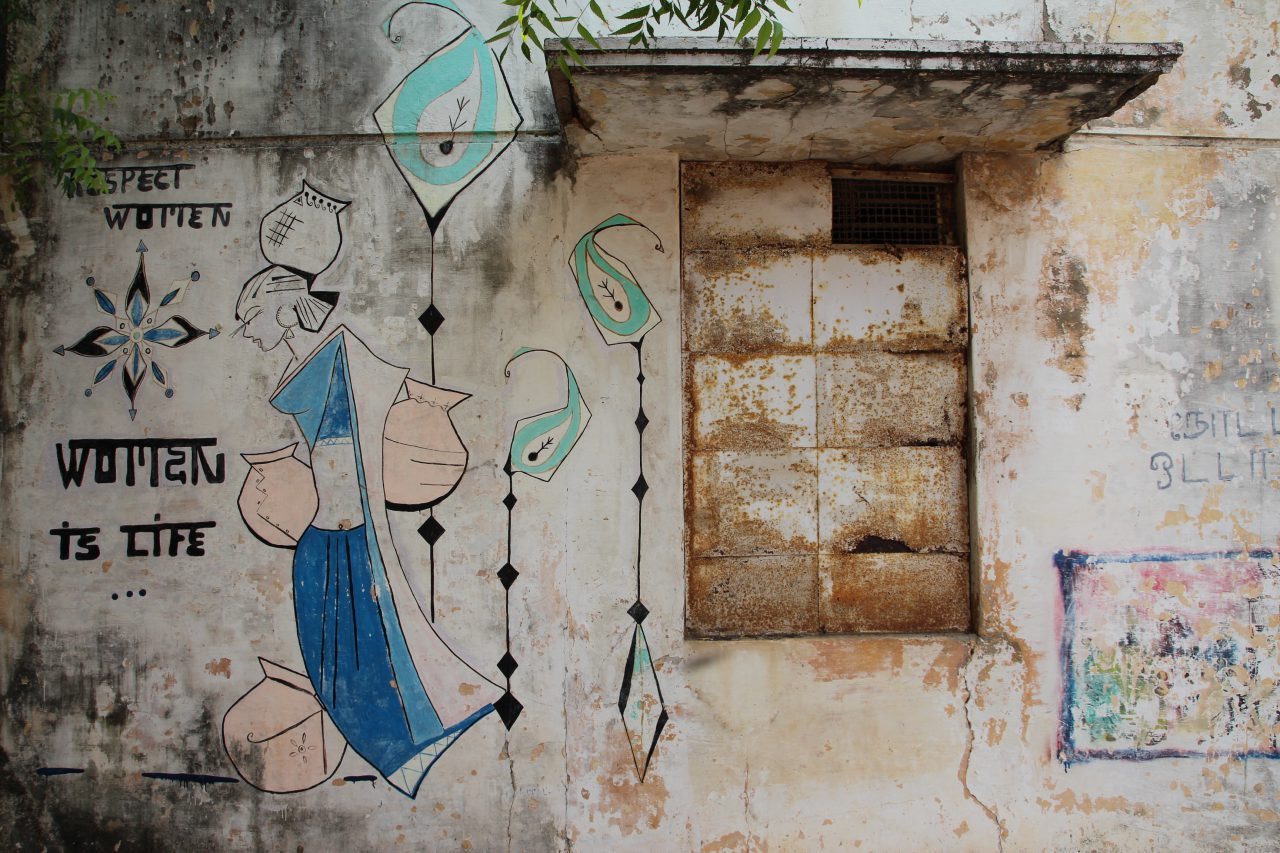